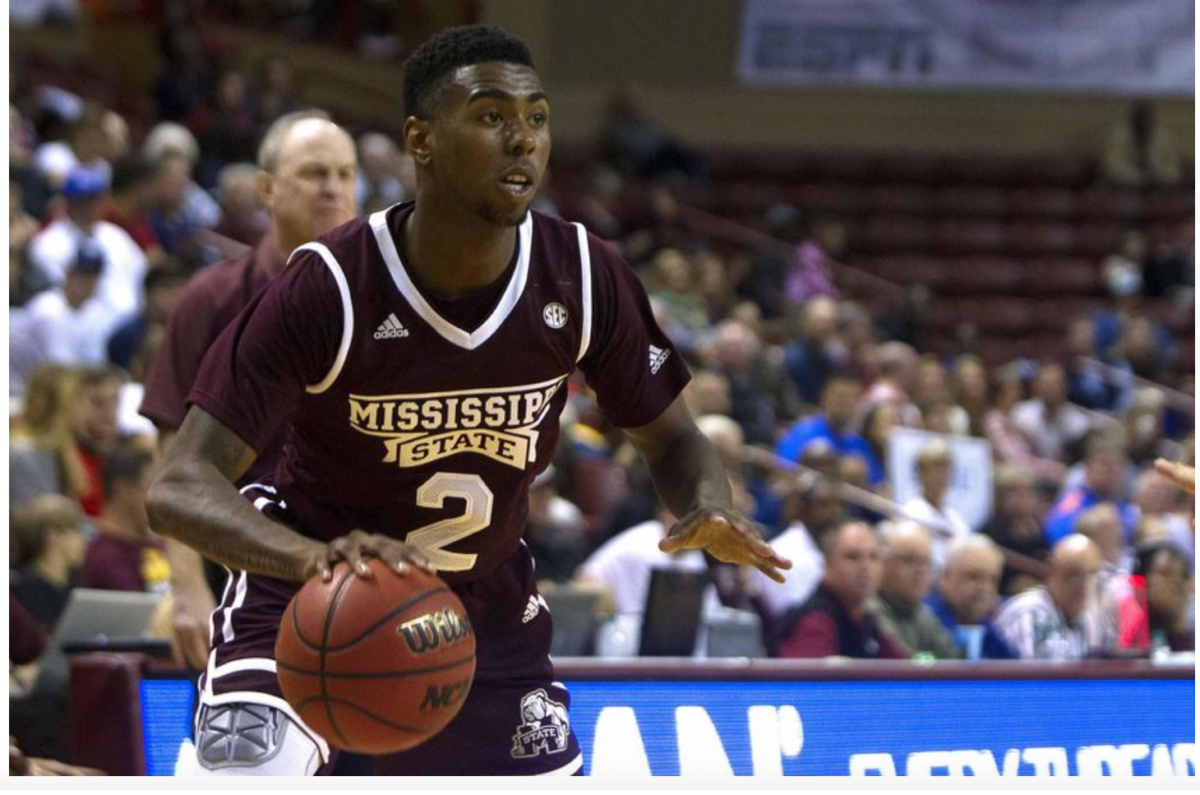 Eli Wright, who redshirted last season at St. John’s after coming to the program from Mississippi State, has entered his name into the NCAA Transfer Portal and intends to leave the University. “We thank Eli for his efforts at St. John’s and wish him nothing but the best in his future endeavors,” said Head Coach Mike Anderson. “St. John’s is a great place and it has been an honor to be part of this basketball program over the past year,” said Wright. Wright, the no. 65 recruit in the high school class of 2016 according to ESPN, averaged 3.0 points and 2.2 rebounds per game in 2017-18 for a Mississippi State squad that reached the semifinals of the Postseason NIT.  He saw action in 34 of the team’s 37 games and reached double figures once, recording a career-high 12 points in the season opener against Alabama State. As a freshman in Starkville, he averaged 3.5 points and 1.6 rebounds in 13.1 minutes per game.  He made 30 appearances one start while shooting 52.9 percent from the floor and 40.7 percent from deep. Follow Adam Zagoria on Twitter And Like ZAGS on Facebook