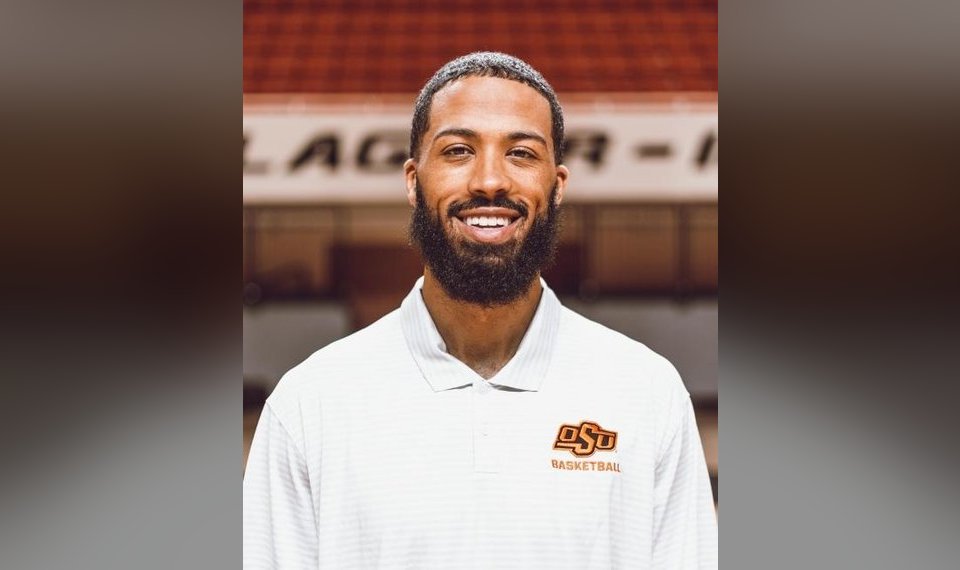 By ADAM ZAGORIA Oklahoma State head coach Mike Boynton has hired Cannen Cunningham, the brother of elite Class of 2020 recruit Cade Cunningham, as an assistant coach. Cade Cunningham is a 6-foot-7 point guard from Arlington, Texas who plays at Montverde (FL) Academy. He is ranked No. 2 in the Class of 2020 by ESPN.com. Ironically, the No. 1 recruit is 7-foot big man Evan Mobley, whose father Eric Mobley is an assistant on Andy Enfield’s staff at USC. Cannen Cunningham, a former standout at SMU, spent the 2018-19 season on staff at Tulane under Mike Dunleavy Sr., where he served as the associate director of video operations for the Green Wave. “I am thrilled to be able to add to our staff,” Boynton said. “I have gotten to know really well over the last year or so as I have watched his development as a coach. He has a great knack for player development and has a relatability with players that will be a tremendous asset to the continual growth of our program. Cannen has knowledge of basketball as he has learned from a couple of our game’s best teachers. I look forward to the energy and relationships that he can bring to elevate our program to the next level.” Said Montverde coach Kevin Boyle: “He’s a great guy who really knows the game. He played at SMU and will be an excellent addition. HE has both the ability and skill to develop and recruit. Regardless of his relationship with Cade, he’s a very good hire for Oklahoma State.” Cade Cunningham is currently considering 10 schools including Oklahoma State: Duke, Kentucky, Kansas, Memphis, Florida, North Carolina, Texas, Oklahoma State, Virginia Washington. “I want to cut it down to way less than 10, probably around five,” he told ZAGSBLOG at the recent USA Basketball U19 trials in Colorado where he ultimately made the roster for the U19 World Cup in Greece. “Ten was a lot for me. I’m probably going to talk with my family some more and get it down to five. That is the goal.” He added: “I want to play for a coach that is going to let me play my game. Obviously, a school that is going to compete right away for a national championship. I want to win my first year. “There are a lot of things. I want to play for a team that plays defense, for sure. Those are the teams that win. Good coaches. I feel that all the schools in my top ten have great coaches. Just a coach that is going to let me do what I do.” Follow Adam Zagoria on Twitter And Like ZAGS on Facebook