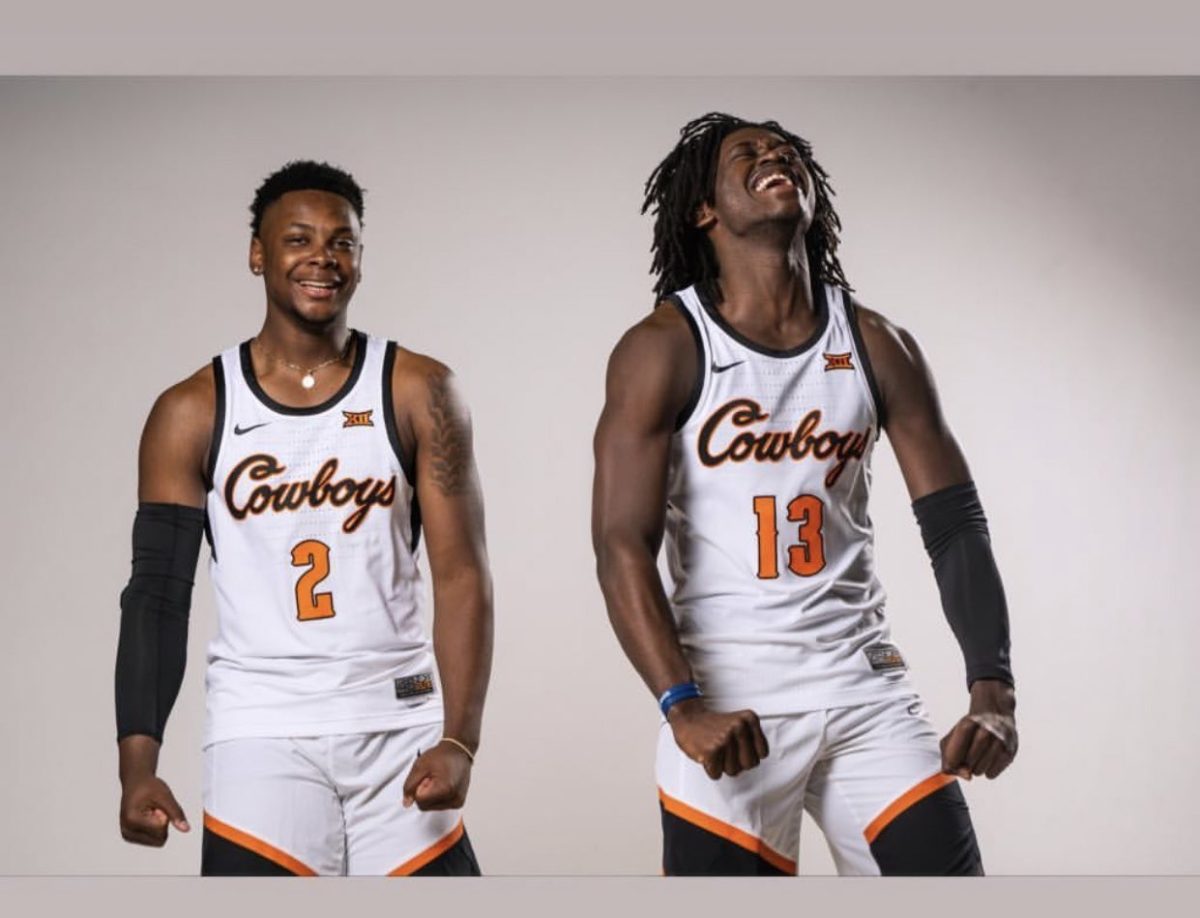 By RYAN McMULLEN Chris Harris Jr., the 6-foot-3 shooting guard from South Garland (TX) and Houston Hoops Hoops AAU, announced his pledge to Oklahoma State on Thursday afternoon. Harris Jr. chose the Cowboys over Texas A&M and Texas Tech. Prior to his Oklahoma State commitment, he was initially signed to Texas A&M. After the recent firing of Billy Kennedy, he was gifted a release from the school to explore other options. Mike Boynton and his staff are receiving a talented shooter. During the EYBL season, he averaged 14.1 points and 3.6 rebounds in 21 games played. According to 247Sports, he is a four-star prospect, ranked No. 113 nationally, and is the No. 15 shooting guard. He is the fifth commit for OSU’s 2019 class as he joins four-stars Marcus Watson and Avery Anderson III. He also will team up with three-stars Kalib Boone and Keylan Boone. Follow Ryan on Twitter Follow Adam Zagoria on Twitter And like ZAGS on Facebook