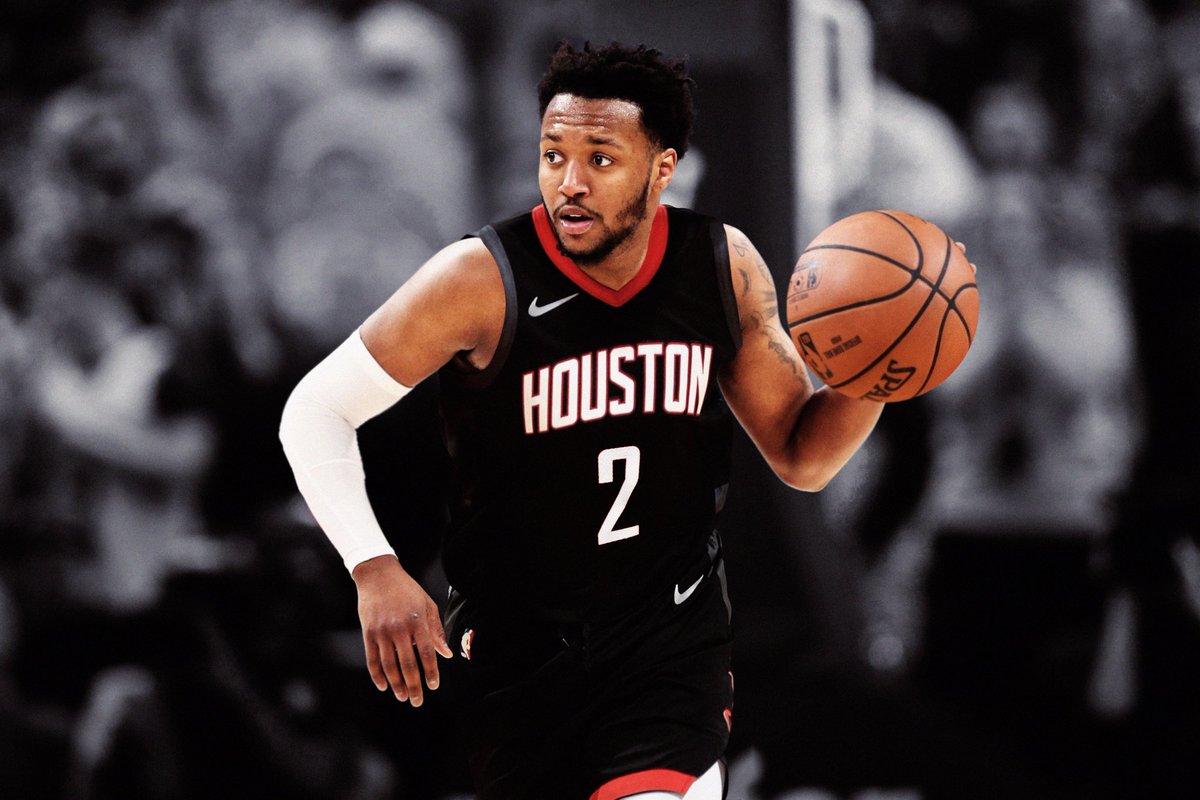 By ADAM ZAGORIA Two New York City natives — former St. John’s guard Shamorie Ponds and former UCLA big man Moses Brown — have signed with the Houston Rockets and will play Summer League with them. Both went undrafted Thursday night. The 6-foot Pond projected as a second-round pick. He worked out for the Rockets among other teams before the Draft. The Rockets backcourt is obviously dominated by Chris Paul and James Harden. Ponds is a scoring guard who spent last year showing he can involve his teammates. Ponds averaged 19.7 points, 5.1 assists and 4.1 rebounds for a St. John’s team that got off to a red-hot 12-0 start. They struggled the season and lost in the first round of the NCAA Tournament to Arizona State in what turned out to be Chris Mullin’s last game as coach. “I can score the ball, definitely get my teammates involving, just trying to show my overall game,” he said recently.

The 7-foot-1 Brown is a Queens, N.Y. native and former Archbishop Mlloy star who averaged 9.3 points, 8.7 rebounds and 1.9 blocks in his lone season at UCLA. He was not projected to be drafted but left campus after his lone season in which Steve Alford was fired in December and then replaced on an interim basis by Murry Bartow. Mick Cronin was then hired to coach the Bruins after the season.

Brown was one of three UCLA players to leave for the draft. The Nets acquired the draft rights to point guard Jaylen Hands, the 56th overall pick, along with a 2020 first round pick from the Los Angeles Clippers in exchange for the draft rights to Mfiondu Kabengele. Meantime, freshman wing Kris Wilkes will play Summer League with the Knicks after averaging 17.4 points and 4.8 rebounds last season Follow Adam Zagoria on Twitter And Like ZAGS on Facebook

UConn's return to the Big East would be a 'game-changer' in recruiting, coaches say