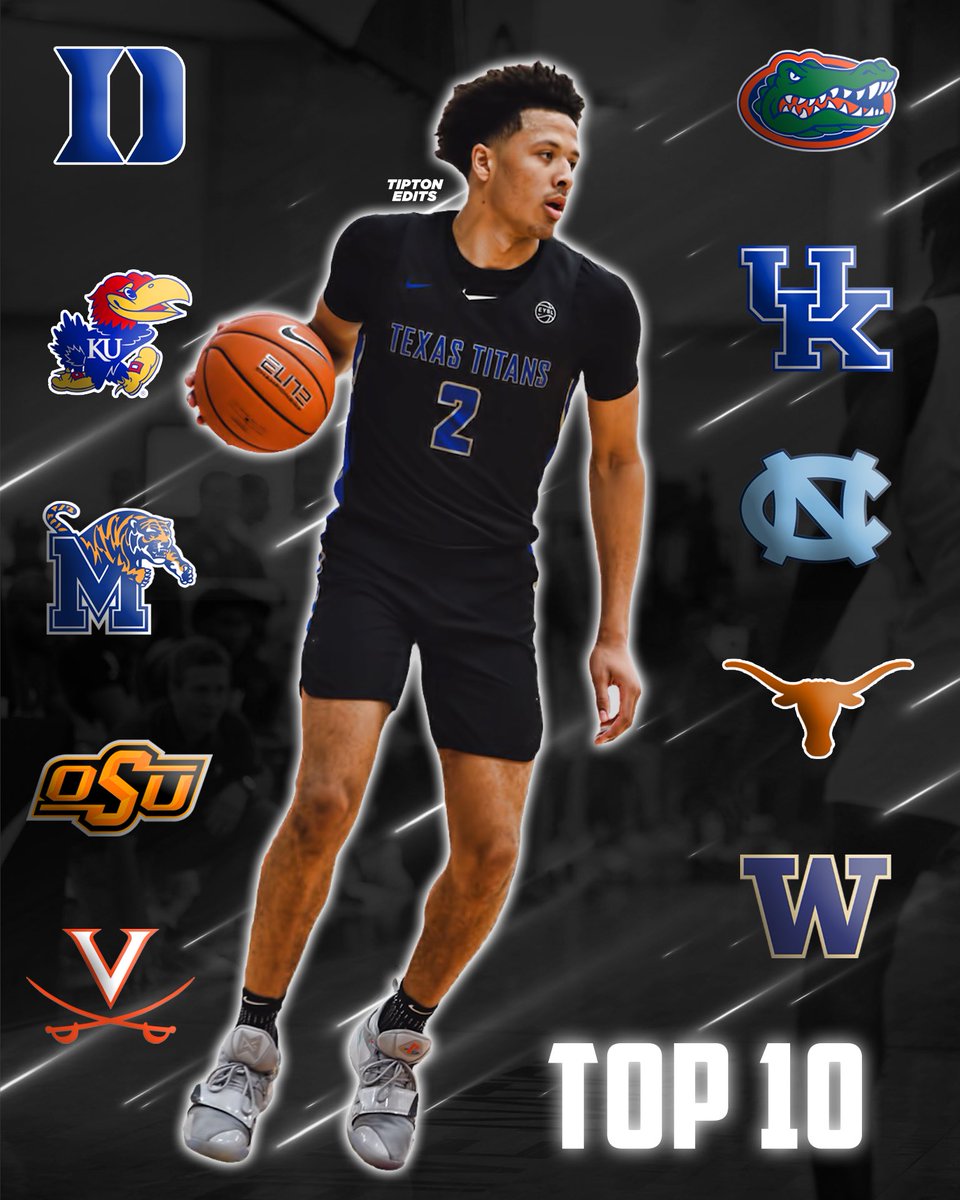 By ADAM ZAGORIA From Kyrie Irving to D’Angelo Russell to Ben Simmons to R.J. Barrett, Kevin Boyle has coached his share of future NBA guards. The next in line appears to be Cade Cunningham, the 6-foot-7 junior point guard for powerhouse Montverde (FL) Academy. Ranked No. 8 in the Class of 2020 by ESPN.com, Cunningham is projected as the No. 14 pick in one 2021 NBA mock. “Cade Cunningham is an NBA guard,” longtime New York recruiting expert Tom Konchalski said this year. On Thursday, Cunningham announced his Top 10 schools via Twitter: Duke, Kentucky, Kansas, Memphis, Florida, North Carolina, Texas, Oklahoma State, Virginia Washington. “I think the coolest part about this process is getting to form with these legendary coaches,” he wrote in his USA Today blog. “For example, Coach Roy Williams told me that he’s had more Bob Cousy Award winners than school. That really stuck with me. He told me that he wants me to be the next great point guard to come to North Carolina and win under him. “Then Coach K came by the school and he was just telling me about how I have such a presence on the floor that it naturally makes stay focused on me. I’ve never heard anyone say anything like that. Coming from Coach meant more because he’s seen . He wants me to be the next great player to come to Duke.”

Cunningham’s goal is to play in the NBA, and that partly explains why he transferred last July to Montverde from Arlington (TX) Bowie. He made the move after being named the District 4-6A co-MVP and averaging 18.8 points, 8.2 rebounds and 5.3 assists last season. Cunningham models his game after Simmons and LeBron James and has taken over the point guard duties this year at Montverde. “I think it’s dangerous because I’m big and it’s hard to put a little guard on me because I can see over them,” Cunningham said. “And there’s not a lot of big people that can guard at the point. I think it’s a really big mismatch problem for other teams. And I think the NBA’s getting bigger and bigger and that’s the plan to one day play in the NBA so just being a big guard.” Cunningham practiced every day this year against a slew of high-major prospects, including McDonald’s All-American Precious Achiuwa, senior combo guard Harlond Beverly, junior guard Moses Moody Florida State-bound 7-footer Balsa Koprivica. “I think he’s really developed this year at becoming more of a point guard, playing that position as a big guard,” Boyle said. “He’s gotten better in every area, and hopefully next year he can take that next step and be one of the elite players that we’ve had over the years. “He’s working towards it, he’s gotta show consistency.” His ultimate goal is to follow Simmons and James into the NBA as a big guard. “Those are the best two,” he said. “Just modeling after them I don’t think you can go wrong with that.” Follow Adam Zagoria on Twitter And like ZAGS on Facebook