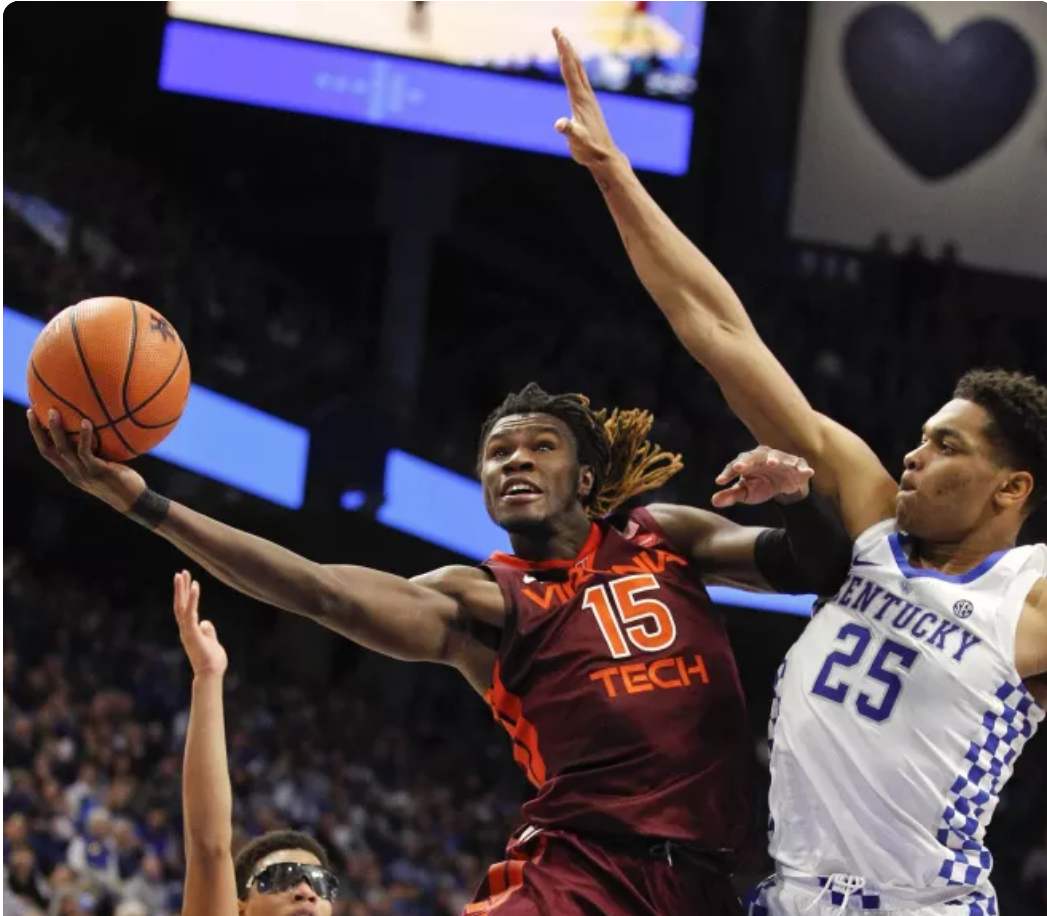 Texas Tech continued to reload after its national championship game run by adding Virginia Tech grad transfer Chris Clarke on Wednesday, according to multiple reports. The 6-foot-6 guard from Virginia Beach (VA) Cape Henry Collegiate 8.2 points and 6.3 rebounds in 2017-18 at Virginia Tech. He sat out last season after being suspended. He should offset the loss of wing Jarrett Culver to the NBA Draft. “He’s an electric eel,” longtime New York recruiting expert Tom Konchalski said of Clarke when he initially committed to Virginia Tech. “He’s a 6-5 version of Kenneth Faried. [Clarke] plays with the metabolism of a hummingbird and covers the court as well as any player. He’s involved in more plays on both sides of the ball than almost player in the country. “He’s a guy that really, really high energy and high-intensity. That’s what he brings to a program. There’s no one in high school basketball who plays with more energy and plays every inch of the ball as fully as he does.” Photo: USA Today Sports