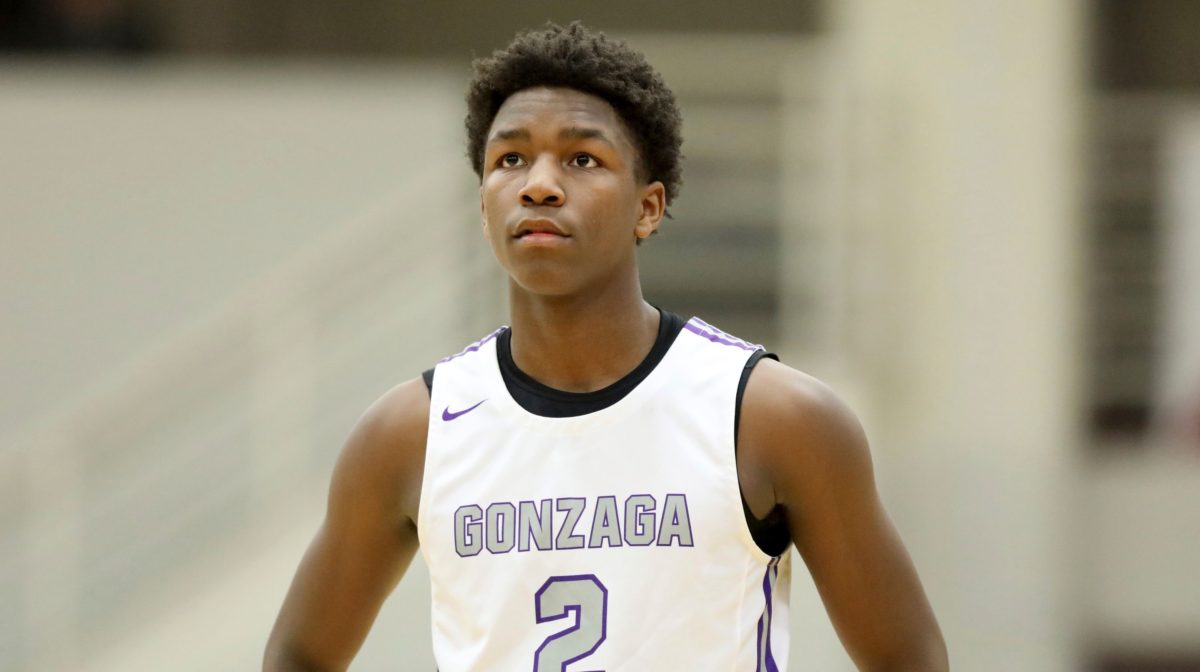 By RYAN McMULLEN Chuck Harris, the 6-foot-1 point guard from Gonzaga College High School and Team Takeover AAU (DC), announced his pledge to Butler. Harris picked the Bulldogs over Georgetown, George Washington, Providence, and Penn State. LaVall Jordan and his staff are getting a guard who is shifty and has great defense. So far in the EYBL season, he averaged 6.4 points and 3 rebounds. “He is a duel threat point guard who as the ability to make plays for others as well is put the ball in the whole from all three levels,” Gonzaga coach Steve Turner said. “With his ability to score you can even play him off the ball at times. I believe he choose Butler because of the way Coach Jordan recruited him and showed him how he was a priority to their program. Their staff did a tremendous job in expressing what he meant to them and how they loved his play.” According to 247Sports, McLeod is a four-star prospect, ranked No. 96 nationally, and is the No. 3 player in DC. He is the first commit for Butler’s 2020 class as they are still pursuing four-stars Anthony Leal, Tyler Beard along with three-star Nijel Pack. Follow Ryan on Twitter Follow Adam Zagoria on Twitter And like ZAGS on Facebook