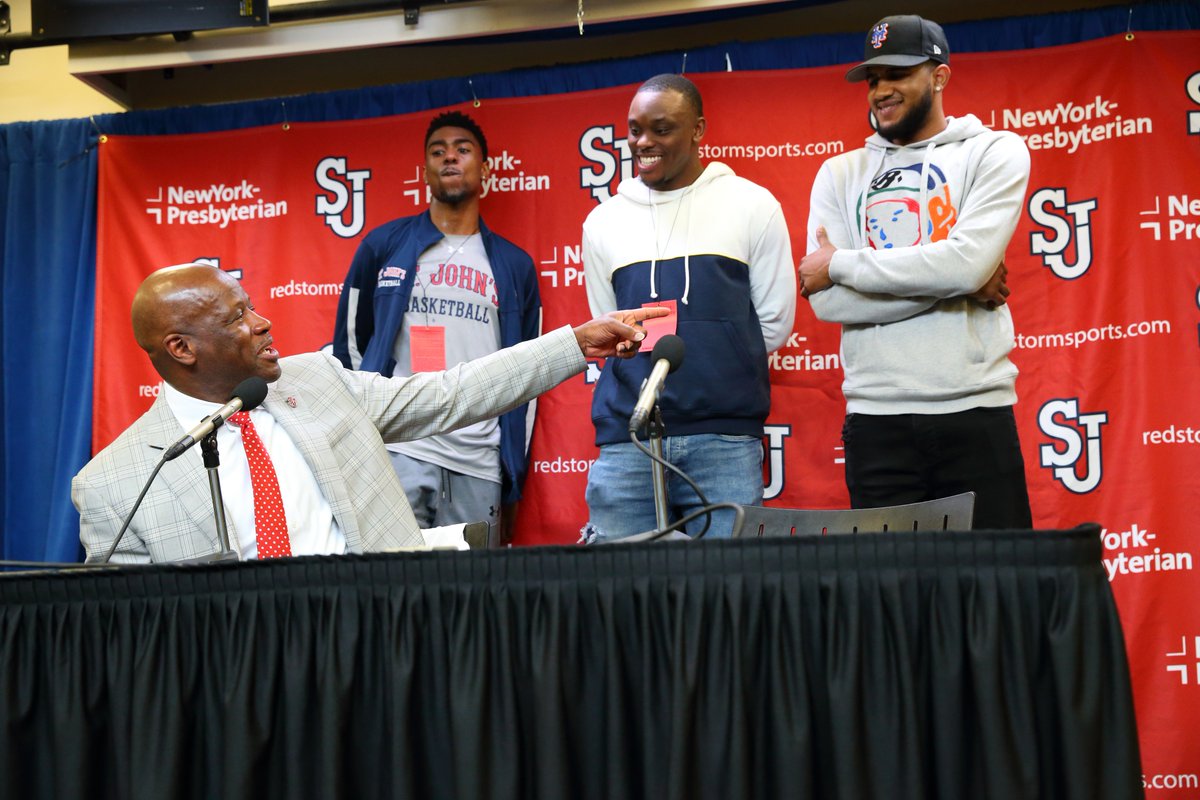 By ADAM ZAGORIA CHICAGO — New St. John’s coach Mike Anderson got some good news Wednesday when L.J. Figueroa announced via Instagram that he would be returning to the school. The 6-foot-6 sophomore averaged 14.4 points and 6.4 rebounds but then opted to enter the transfer portal. He visited Western Kentucky and drew interest from several high-major programs.

Anderson now has a nice core of returning players and transfers in Figueroa, Mustapha Heron, Eli Wright Greg Williams, along with David Caraher and Ian Steere. St. John’s recently added junior college forward Damien Sears and point guard Johnathan McGriff to the 2019 class. Leading scorer Shamorie Ponds entered the NBA Draft and will play this week in the NBA Draft Combine here in Chicago, while Justin Simon also left school and will participate in the Pro Basketball Combine in California. Follow Adam Zagoria on Twitter And Like ZAGS on Facebook