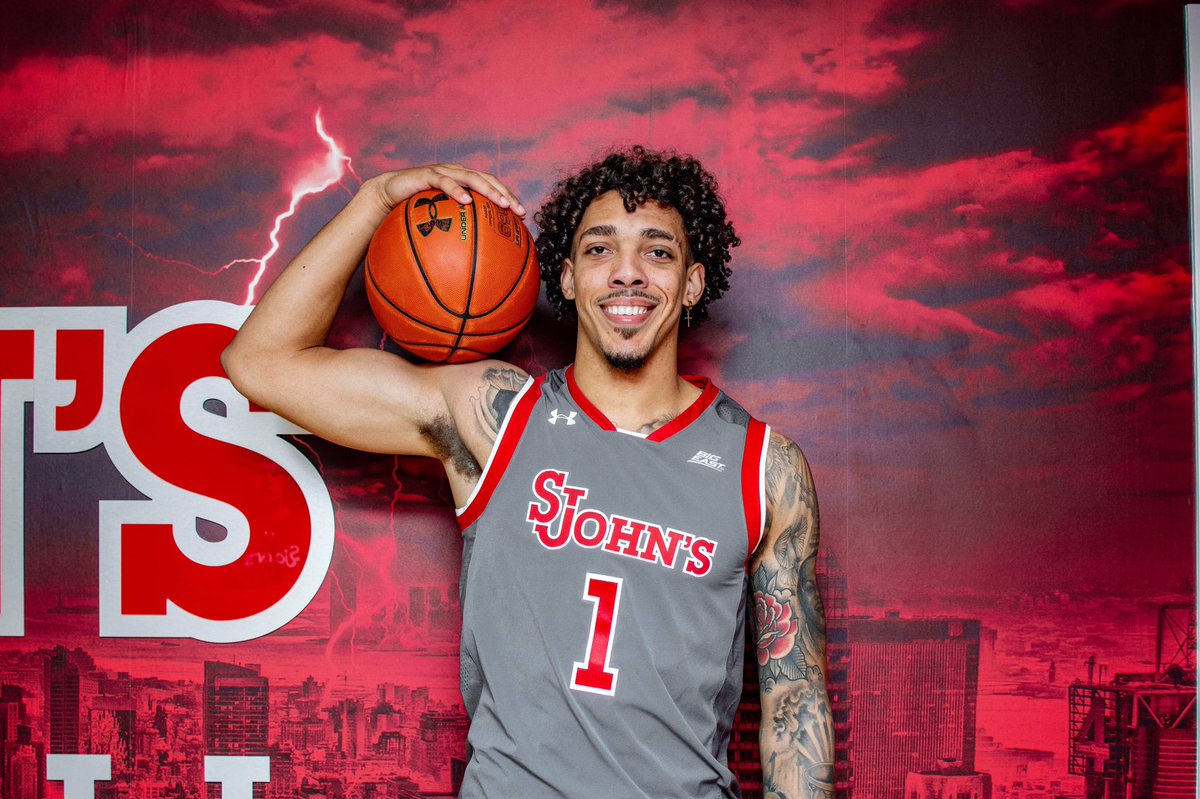 By ADAM ZAGORIA St. John’s on Thursday landed a pledge from power forward Damien Sears of Western Oklahoma State College. The 6-foot-7 , 230-pound Sears also considered Nicholls, Lamar and Grambling, according to his coach Ro De La Barrera.  “When I came on a visit there was no reason to consider another school,” Sears said after leaving campus Thursday. “Coach [Mike] Anderson made it feel like I was a part of his family in the first five minutes of me meeting him.” He added: “He needs a dog on the court.” Sears averaged 12.8 points and 8.6 rebounds last season while shooting 55 percent from the floor. He shot just 45 percent from the line. “He’s as strong as an ox,” De La Barrera said. “He’s a bruiser. He was the top post player in Region 2. He’s a mannish power forward who can get dirty work done, rebounding , hard screens and brings physicality. He can drive to the basket and create space on the interior.” St. John’s lost Sedee Keita to transfer and needed help in the front court. Sources said L.J. Figueroa was still evaluating his options going forward. Meantime, onetime St. John’s commit Valdir Manuel of Harcum (PA) College said Thursday he will return to Harcum for his sophomore season to become fully qualified. He plans to take more official visits in the fall.