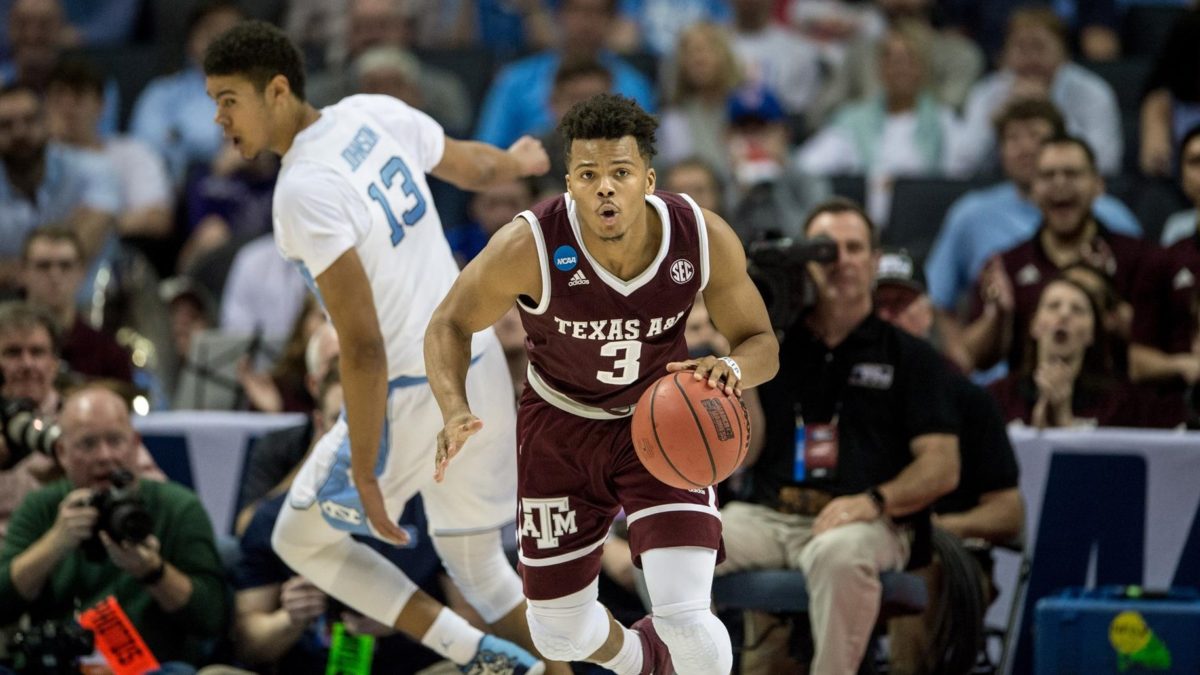 By: ROB ROSE Replacing Rui Hachimura, Brandon Clarke and Josh Perkins won’t be an easy task for Gonzaga Coach Mark Few. The Bulldogs took the first step in rebuilding their roster when graduate transfer guard Admon Gilder announced on Twitter he will transfer to Gonzaga. “The journey continues in Spokane,” Gilder said in his Twitter announcement. “#GoZags.”

The 6-foot-4 guard is ranked the No. 6 graduate transfer by ESPN. Gilder averaged 12.3 points per game and 4.1 rebounds per game during the 2017-18 season, the last year he played.

Gilder sat out last season due to a knee injury and blood clot. His best numbers came during the 2016-17 season, when he posted 13.7 points per game and 3.9 assists per game.

I want to thank everyone for their encouraging words, prayers, and overall support in my time of discomfort. It's been a long journey dealing with my health and being away from the game I love. However, my doctor was able to tell me I am now able to resume my basketball career. pic.twitter.com/1GYTWXgYnU

In addition to the losses of Hachimura, Clarke and Perkins, redshirt sophomore guard Zach Norvell Jr. and junior forward Killian Tillie declared for the NBA Draft, but have until May 29 to decide whether they will return to school or stay in the draft. Gonzaga’s incoming class is ranked No. 12 by ESPN and features three Top-100 recruits. Center Drew Timme is ranked No. 45, forward Anton Watson is ranked No. 60 and center Pavel Zakharov came in at No. 89. Joining that trio next season will be 6-foot-10 center Oumar Ballo, who was ranked the top international prospect by ESPN despite being 16 years old.