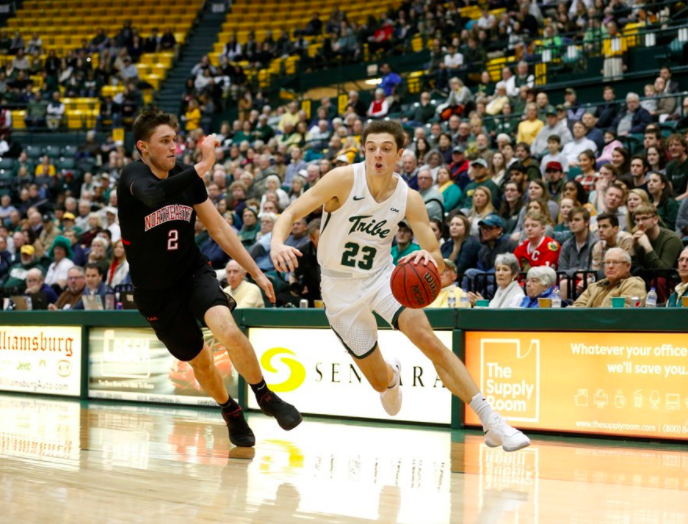 By: ROB ROSE North Carolina Coach Roy Williams added to next year’s Tar Heels roster after William & Mary graduate transfer wing Justin Pierce announced on Thursday he will transfer to North Carolina. “I’m excited to announce that I am a Tar Heel,” Pierce said in his announcement tweet. “North Carolina offers me the best opportunity to chase my dreams on and off the court. While playing on the biggest stage, I will also be earning my MBA and building lifelong connections that will help me pursue my goal of working in the front office of an NBA organization after my playing career ends. I’m excited to join the family and to compete for a national championship next year!”

WARNING: This dunk by Justin Pierce may not be suitable for all audiences #CAAHoops pic.twitter.com/uCg8rsj1KN

BREAKING: Christian Keeling announces he will transfer to #UNC to play his final season of college basketball. Keeling graduated from @CSU_Mbball in 3 years, will be immediately eligible for the #TarHeels next season.