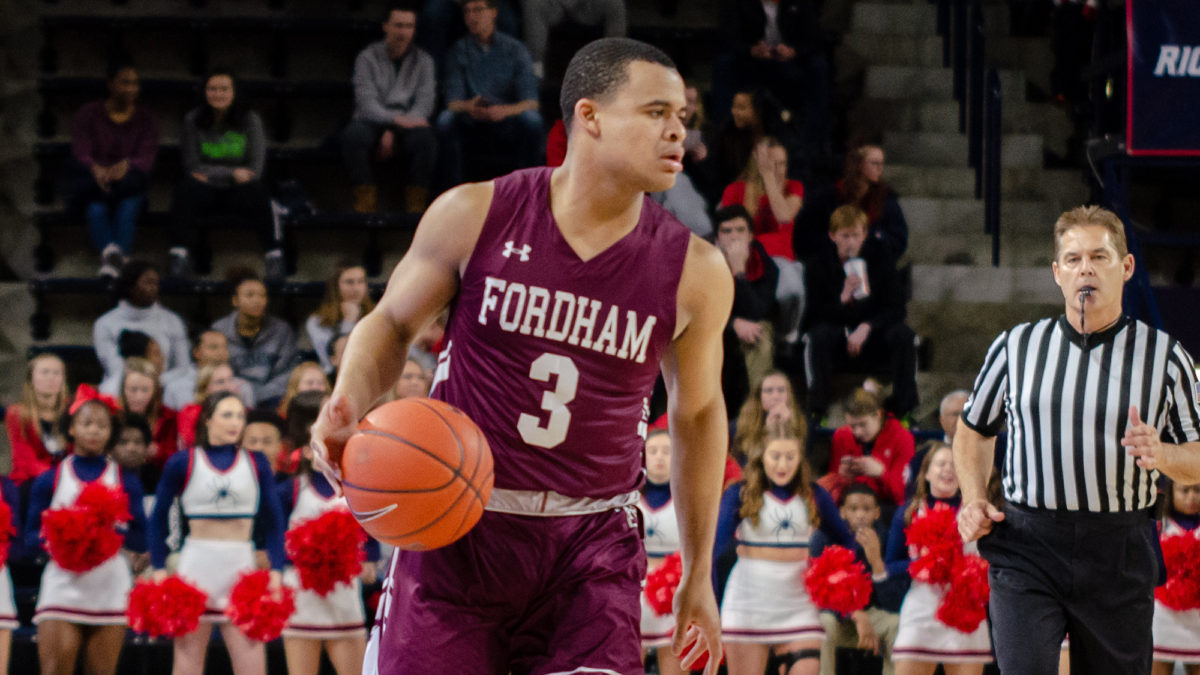 By: ROB ROSE Freshman guard Nick Honor announced via his Twitter that he will transfer to Clemson. “I would like to thank the Fordham community and coaches for giving me the opportunity to play college basketball,” said Honor in his Twitter statement. “After the event occurred with my Mom I knew it was time to move closer to family and home. With that being said, I’m excited to announce that I will be continuing my academic and athletic career under Coach [Brad] Brownell at Clemson University. #GoTigers.”

In his lone season at Fordham, Honor started all 32 games and led the team in scoring with 15.3 points per game and assists with 95. Honor’s mother, Carlene, suffered cardiac arrest and collapsed in the stands during a basketball game his father, Al, was coaching in Florida. A friend of the family said in February to the Orlando Sentinel that Carlene was doing OK. Photo: Fordham Athletics