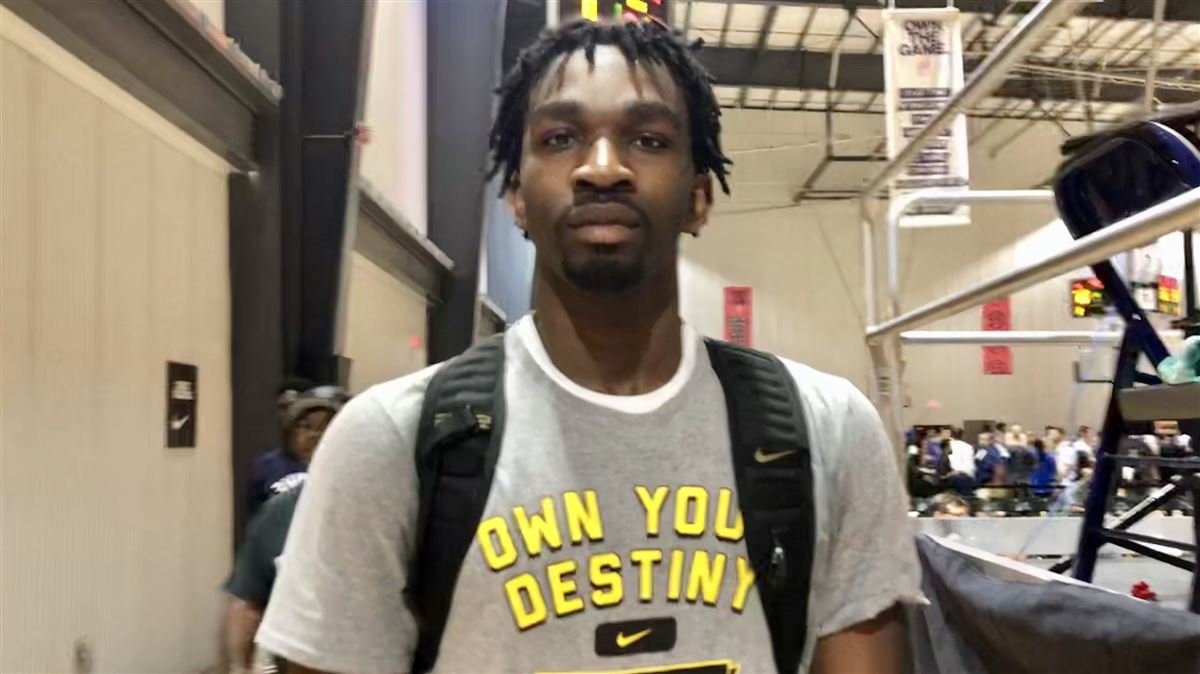 By ADAM ZAGORIA After a strong weekend at the Nike EYBL stop outside Atlanta, two members of the New York-based PSA Cardinals continue to pile up offers. Josh Gray, the 7-footer from the Knox School on Long Island (pictured above), has picked up offers in recent days from UConn, Rhode Island, LSU, Florida State, Rutgers and Georgia. South Carolina and Marquette also visited Gray. “Josh has two elite skills of rim protecting and rebounding,” PSA Cardinals coach Isaac Green said. “He’s learning to embrace the idea of being a star in his role while staying eager and hungry to improve his game”  “Josh is a Intelligent kid inside an NBA frame,” PSA Cardinals director Terrance “Munch” Williams said “He has a chance to be as good as he wants to be as long as he continues to work. I’m excited to see which schools come along in his recruitment. “ A.J. Hoggard, the 6-3 point guard from Huntington (W.V.) Prep, also added offers from Louisville, Marquette, St.  John’s, Michigan State and Maryland, he said. “A.J. is big physical guard who can step into college and run a team from Day 1,” Green said. “He sees the floor really well and makes good reads at a high level while at the same time being a three level scorer. He’s a super competitor that loves to win.” Said Williams: “Each time A.J. Hoggard steps on the court it’s doing nothing short of proving himself to be one of the best guards in the country. The side that everyone doesn’t see is that he’s extremely coachable and becoming a better man on daily basis “