Jay Wright, Bob Huggins aren't in the Naismith Hall of Fame. It's about time, isn't it? | Zagsblog
Follow @adamzagoria

Jay Wright, Bob Huggins aren’t in the Naismith Hall of Fame. It’s about time, isn’t it? 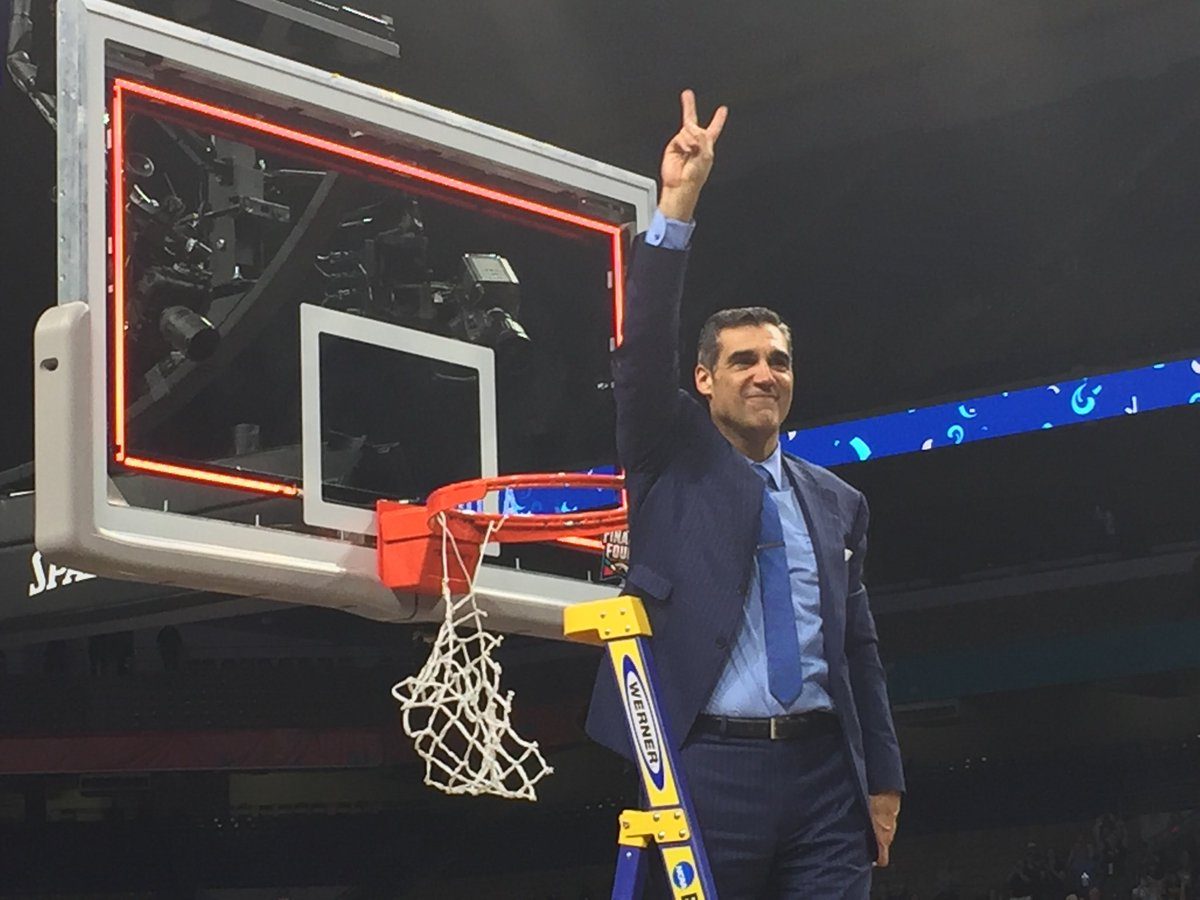 By ADAM ZAGORIA MINNEAPOLIS — Villanova coach Jay Wright and West Virginia coach Bob Huggins are not in the Naismith Memorial Basketball Hall of Fame Class of 2019, which was announced Saturday here at the Final Four. In fact, although both coaches were eligible this year, neither was a finalist for this year’s class. Next year, not only should they be finalists, they should make the Class of 2020. “Could they be finalists next year? Absolutely,” Paul Lambert, Vice President of the Hall of Fame, told ZAGSBLOG. “I assume they would be nominated again, I hope, and it would be a joy to have them be a part of our world. They’re great coaches.” You can say that again, Paul.

Jay Wright and Bob Huggins were on ballot. Not sure how they’re not in. They will be eventually. https://t.co/Tts2LPZJfr

With 859 career wins, Huggins ranks fourth all-time among Division 1 men’s coaches behind only Duke’s Mike Krzyzewski, Syracuse’s Jim Boeheim and North Carolina’s Roy Williams. He has been to two Final Fours (1992, 2010). Wright has 570 career wins and is one of only three active coaches with more than one NCAA championship. Coach K has five rings, and Williams has three. GQ Jay led Villanova to NCAA titles in 2016 and 2018. Wright has more NCAA titles than Boeheim, Kentucky’s John Calipari, Michigan State’s Tom Izzo, and Kansas’ Bill Self yet all four of them are in the Hall, along with Coach K and Williams

GQ Jay has more NCAA titles than all of these guys and isn’t in the Naismith HOF. Yet. I just don’t get that.

“Everything seems to take its own rhythm, I’ve watched this enough,” Lambert said of Wright’s status. “You hope that all the right people get in over time.” So maybe next year? “I hope,” he said. “It would be a joy, wouldn’t it?” Yes it would. Huggins and Wright should have been in yesterday.

GQ Jay is getting ready to throw the disc after tonight’s second game. But he’s best on the beach!