Like Villanova a year ago, Virginia now has four players in the NBA Draft | Zagsblog
Follow @adamzagoria 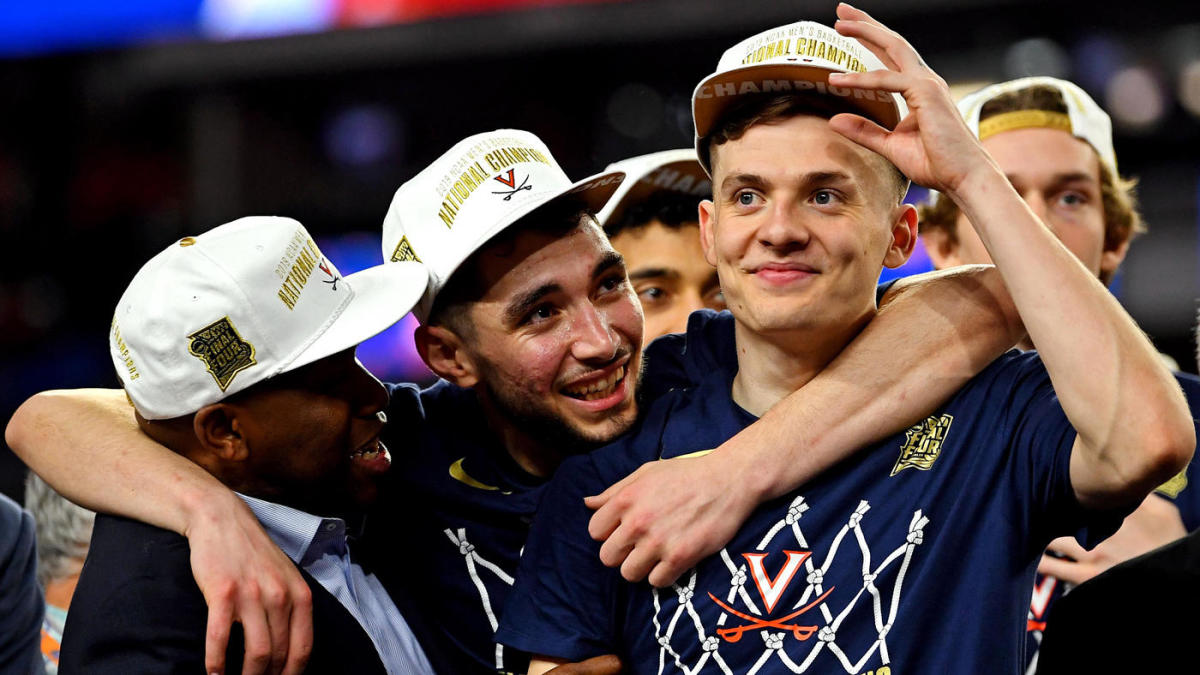 By ADAM ZAGORIA One year ago, Villanova won the NCAA Tournament and proceeded to send four guys into the NBA Draft. Mikal Bridges, Donte DiVincenzo, Omari Spellman and Jalen Brunson were all chosen within the first 33 picks. Now here comes Virginia with four players declaring for the Draft  after the Cavaliers won the Big Dance earlier this month over Texas Tech. Forward Mamadi Diakite on Wednesday became the fourth Virginia player to make himself available for the draft, following De’Andre Hunter, Ty Jerome and Kyle Guy. Hunter is the projected No. 5 pick per ESPN.com, while Jerome is at No. 30. Guy and Diakite are not on the ESPN mock. The 6-foot-9 Diakite, from Guinea in Africa, was a hero in Virginia’s Elite Eight victory against Purdue, taking a pass from Kihei Clark and hitting a short jump shot at the buzzer of regulation to send the game into overtime. For the season, he averaged 7.4 points and 4.4 rebounds on 55 percent shooting and led the Cavaliers with 63 blocked shots. Diakite will have until May 29 to either decide to pursue the NBA or return to school. (The AP contributed) Follow Adam Zagoria on Twitter And like ZAGS on Facebook