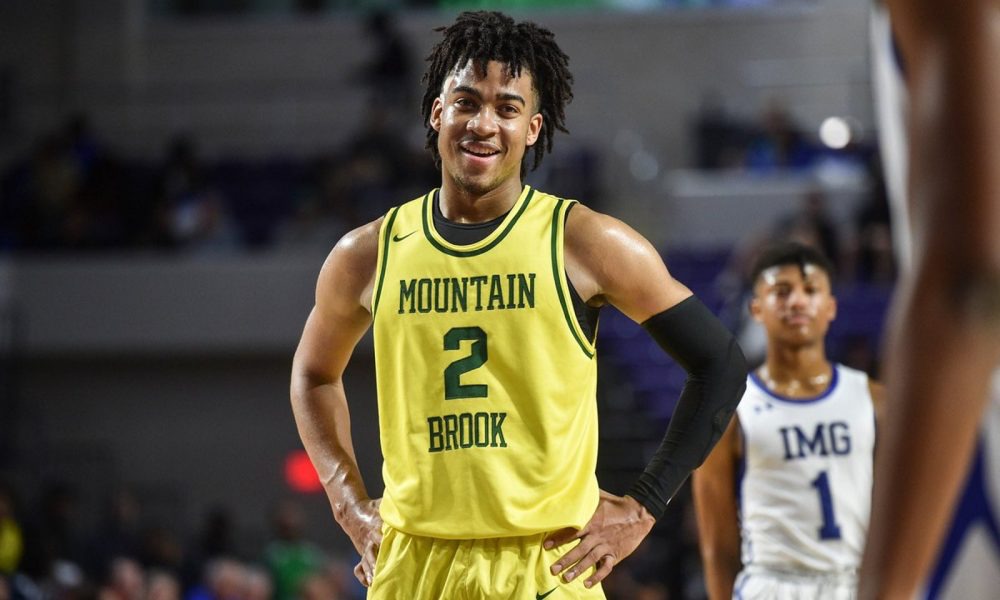 By RYAN McMULLEN & ADAM ZAGORIA After landing the Alabama job on Wednesday, Nate Oats has reached out to the state’s biggest basketball star, Trendon Watford. After calling the 6-foot-8 Watford and telling him he plans to see him soon, Oats will fly to see Watford on Sunday in Destin, Fla., Watford’s father told ZAGSBLOG. The Watfords are there on spring break after Trendon played in the prestigious McDonald’s All-American Game on Wednesday in Atlanta. He is down to a final five of Alabama, LSU, Indiana, Memphis and Duke and plans to announce April 20 at the Jordan Brand Classic in Las Vegas. If Oats were able to land him next month it would be a major coup as he takes over the SEC program. Watford has won three straight state titles for Mountain Brook. According to 247sports, Watford is ranked No. 27 nationally and is the No. 5 power forward. “If they hire somebody in the next few weeks or next week and they start recruiting me,” Watford told ZAGSBLOG this week, “then we’ll just go from there.”