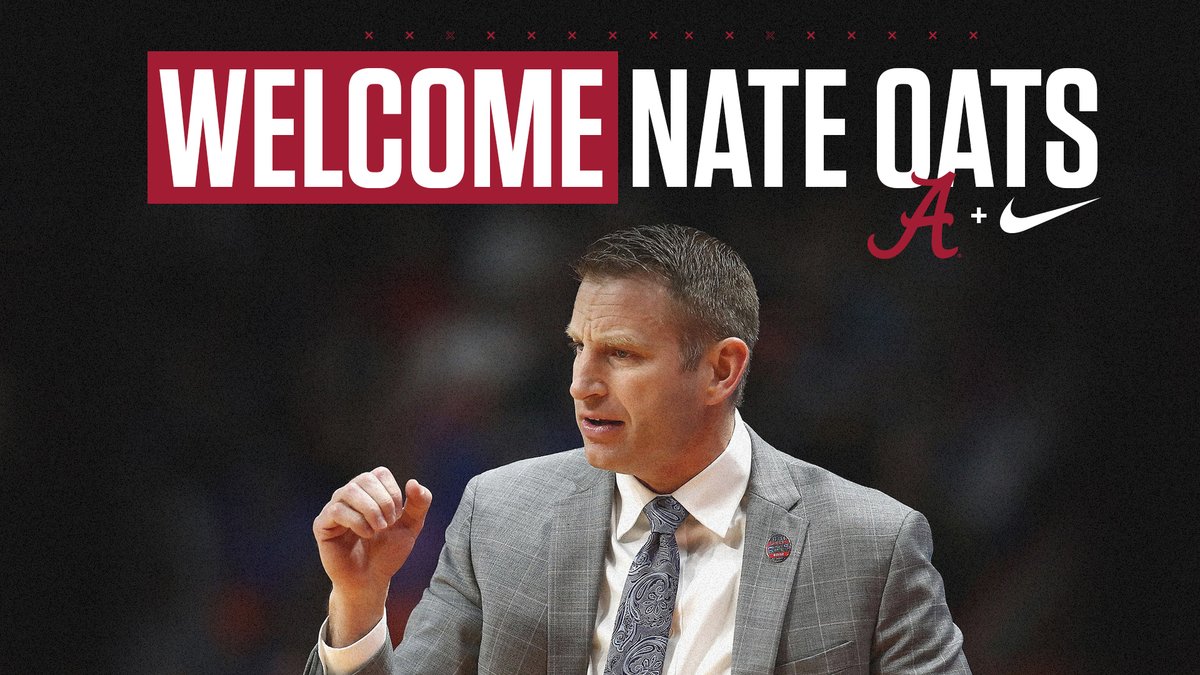 By ADAM ZAGORIA Alabama named Nate Oats its new head coach on Tuesday. Oats, 44, went 97-43 in four seasons at Buffalo, making three NCAA Tournaments. This year he led the Bulls to a 32-4 record, winning the MAC regular-season and tournament titles. They beat Arizona State before losing to Texas Tech in the second round. On March 14, 2019 Oats signed a contract extension with Buffalo to remain the head coach through the 2024 season. Meantime, Alabama officials have let in-state star Trendon Watford, a three-time state champion, know that he’s a priority recruit for the school. “They just fired their coach, Avery Johnson was the first coach to ever offer me,” said Watford, who’s also considering LSU, Indiana, Memphis and Duke and plans to announce April 20 at the Jordan Brand Classic Game in Las Vegas. “I feel like the program has good guys coming back, so we’ll just see how that turns out with the next head coach.” In the meantime, Watford said Alabama officials are making him a priority. “They’ve reached out,” he said. “I don’t know who the next head coach will be, but the players are still reaching out to me, saying they want me to be their teammate.” He added: “If they hire somebody in the next few weeks or next week and they start recruiting me, then we’ll just go from there.”