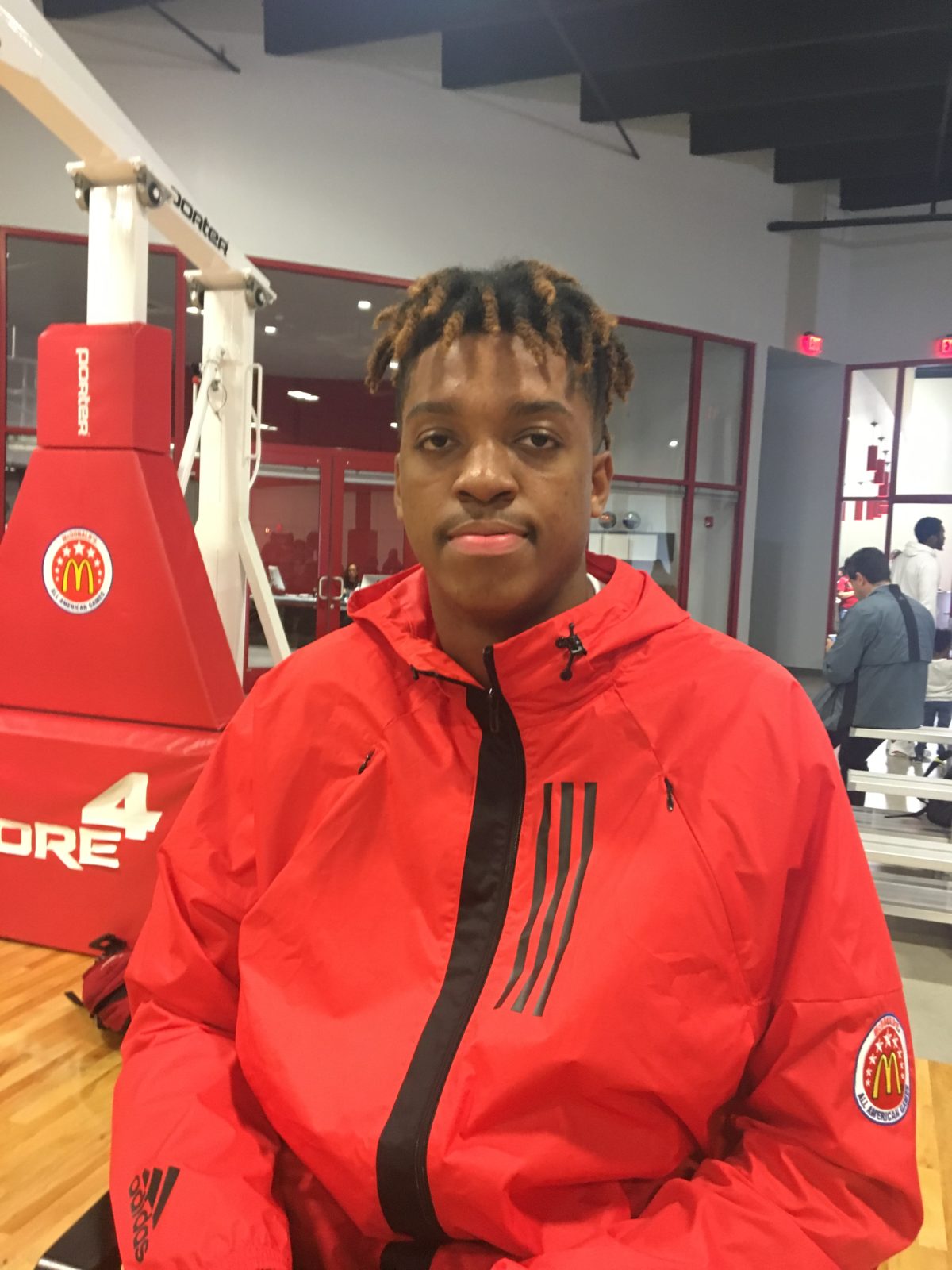 By JACOB POLACHECK CHAMBLEE, Ga. – Kahlil Whitney and Tyrese Maxey aren’t the only two players recruiting at the McDonald’s All-American Game this week. North Carolina commit Armando Bacot is actively working to commit fellow McDonald’s All-Americans Cole Anthony, Precious Achiuwa, and Matthew Hurt, he said Tuesday. “Cole and I are best friends, so we talk all the time,” said Bacot. “Precious and I have also become pretty close over this last weekend. Matthew Hurt is another person I have been recruiting. So, getting them to come is something that is, I wouldn’t say just as important, but just behind performing at McDonald’s.” Anthony, who is down to five schools, is also considering Wake Forest, Notre Dame, Georgetown, and Oregon. Anthony is targeting an announcement in early April.

Hurt will announce his commitment on April 19. He is considering UNC, Duke, Kentucky, Kansas, Memphis and Minnesota. For more on Hurt, check out Adam Zagoria’s Flo Hoops piece on the 6-foot-9 forward. Achiuwa has already taken visits to UNC, Kansas, and Memphis, among others but is in no rush to make a college decision. UNC is expected to lose three starters to graduation in Luke Maye, Cameron Johnson, Kenny Williams, and one to the NBA Draft in Coby White. “We’re losing four starters next year, so we need guys that can come in and play.  All of those guys, I feel can come in and play. They can put on a show and produce. That’s been my pitch.”