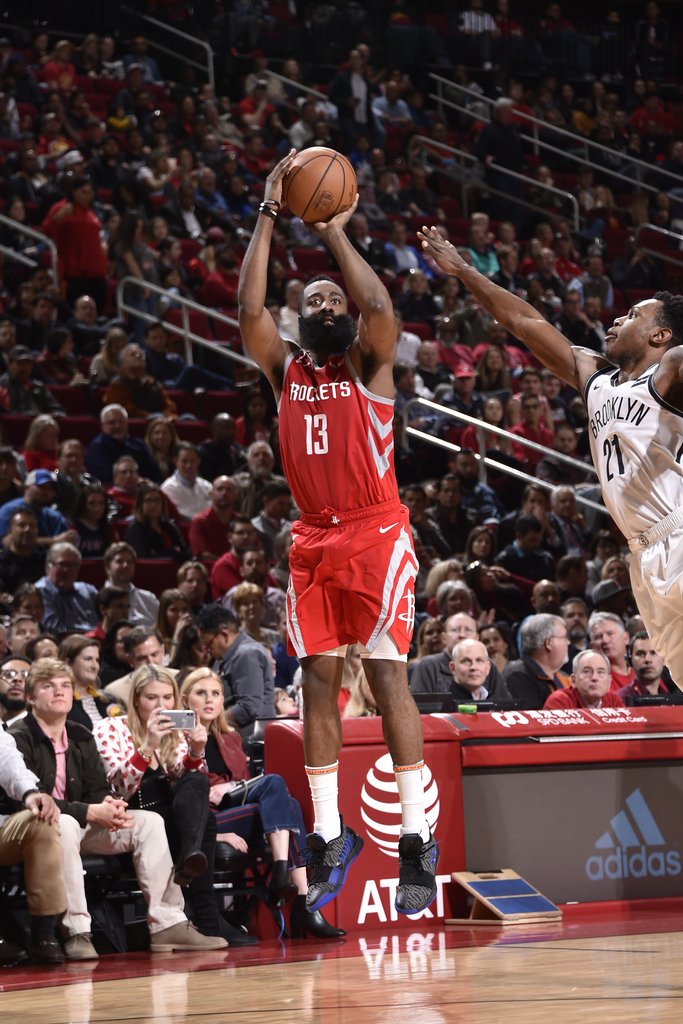 The NBA announced today that the 2019 NBA All-Star Draft will be televised by TNT on Thursday, Feb. 7 at 7 p.m. ET.  The team rosters for the 68th NBA All-Star Game will be revealed during a special NBA All-Star Draft Show, which will be followed by an extended version of the TNT NBA Tip-Off presented by Autotrader pregame show.

Fans account for 50 percent of the vote to determine the 10 starters (five players from each conference) for the 2019 NBA All-Star Game.  All current NBA players and a media panel each account for 25 percent of the vote, with those voters completing one full ballot featuring two guards and three frontcourt players from each conference.  Players may vote for their teammates or themselves.

In the third fan returns of NBA All-Star Voting 2019 presented by Google, James leads all NBA players with 3,770,807 votes.  The 14-time NBA All-Star continues to be followed in the Western Conference frontcourt by second-place Luka Dončić of the Dallas Mavericks (3,301,825) and third-place Paul George of the Oklahoma City Thunder (2,583,342).  The Golden State Warriors’ Kevin Durant (2,432,134) and the New Orleans Pelicans’ Anthony Davis (2,091,770) complete the top five.

In the Eastern Conference, Antetokounmpo holds the top spot overall with 3,626,909 votes.  He leads a frontcourt group that continues to feature the Toronto Raptors’ Kawhi Leonard (2,882,227) in second place and the Philadelphia 76ers’ Joel Embiid (2,292,511) in third place.