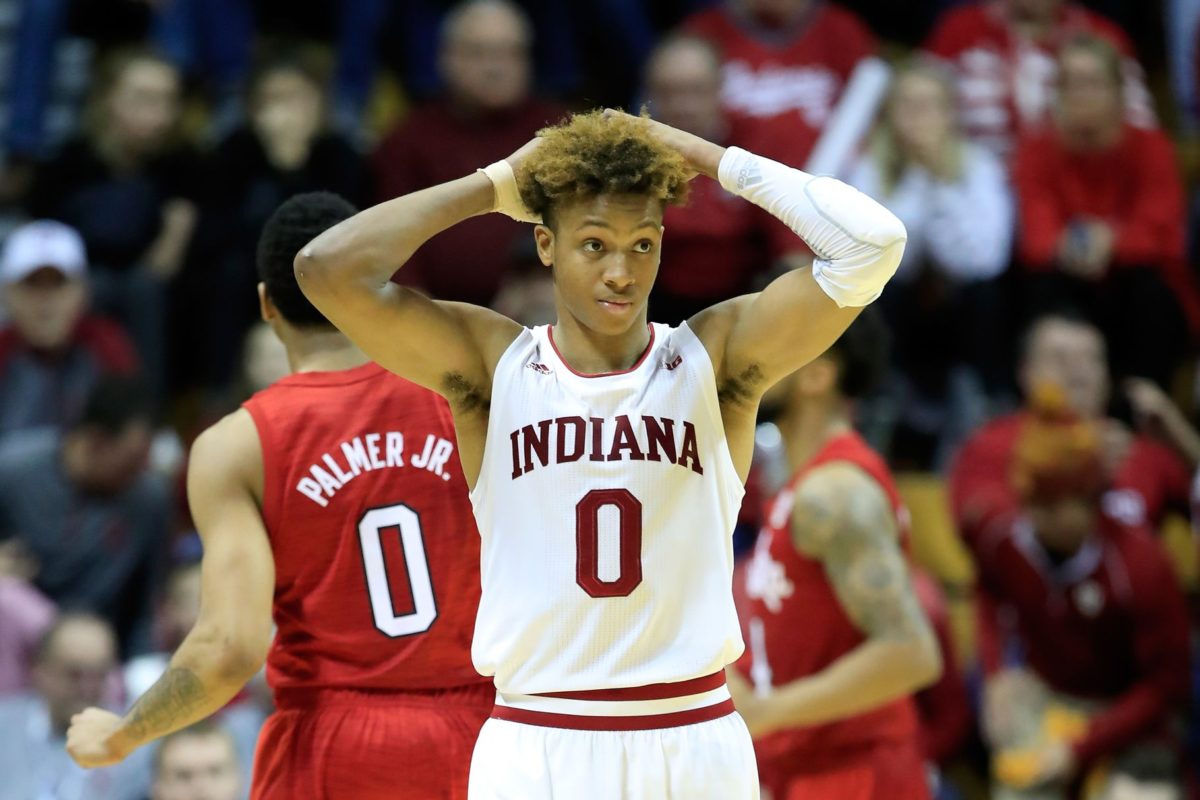 Alabama, Indiana, TCU and UNC Greensboro highlight the 32-team National Invitation Tournament field released today. The field features 18 teams with at least 20 wins, 10 automatic qualifiers and representation from 21 of the 32 Division I conferences.

First round play is scheduled for Tuesday, March 19 and Wednesday, March 20, with the second round running March 21-25. Quarterfinals will be held on March 26 and 27 and four teams will advance to New York City for the semifinals on Tuesday, April 2. The NIT will conclude with the championship game on Thursday, April 4. The semifinal and championship games will be played at New York’s historic Madison Square Garden for the 82nd year.

Alabama, TCU And Indiana among the power schools that didn’t get in. pic.twitter.com/mAZLU3mvNU

Other first round games include Lipscomb at Davidson, Harvard at Georgetown, Hofstra at North Carolina State, Arkansas at Providence, Wichita State at Furman, Wright State at Clemson, Dayton at Colorado, Toledo at Xavier, South Dakota State at Texas, Butler at Nebraska, San Diego at Memphis and Loyola Chicago at Creighton.

“I think this process gets more challenging every year as more teams deserve an opportunity to be in this field,” said Barry Collier, director of athletics at Butler and chair of the NIT Selection Committee. “I’m extremely proud of the work the committee did this week and we are excited about the tournament. We have an extremely competitive field and we look forward to tipping things off Tuesday.”

NIT games are being televised by ESPN, ESPN2, ESPNU and ESPN3. Additional NIT information can be found on www.NCAA.com/NIT.