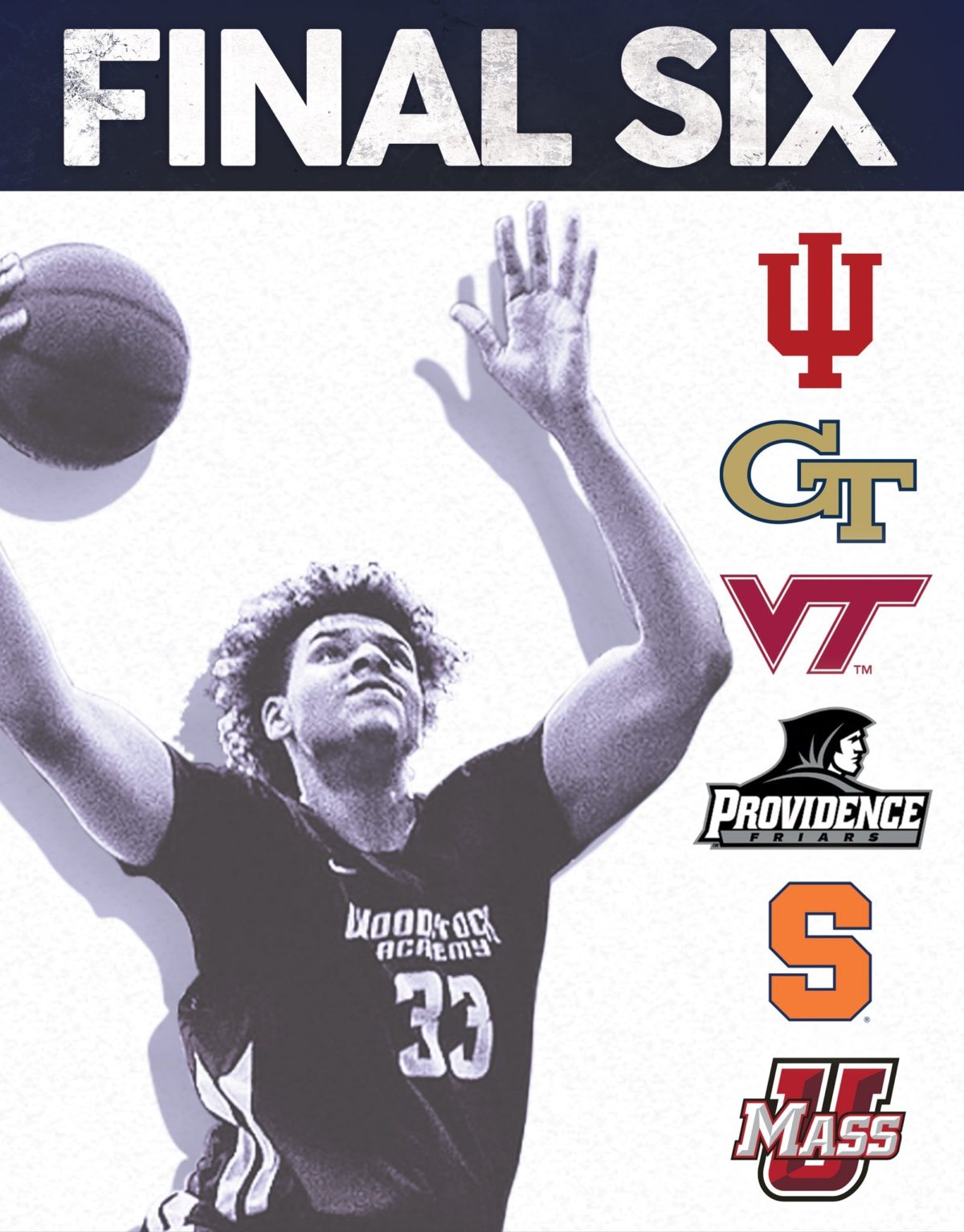 By RYAN McMULLEN Tre Mitchell, the 6-foot-9 center from Woodstock Academy (CT) and Expressions Elite, has trimmed his list to six schools. Mitchell is down to Georgia Tech, Indiana, Providence, Syracuse, UMass and Virginia Tech. He eliminated Arkansas, Notre Dame, and UConn from contention. Earlier this year at the Hoophall Classic, Mitchell was asked if he had a decision timeframe. He claimed, “just playing it by year ear”. This past season, playing for Woodstock Academy, he averaged 20.3 points and 10.6 rebounds. According to 247Sports, Mitchell is ranked No. 81 nationally and is the No. 1 player from Pennsylvania. Follow Ryan on Twitter Follow Adam Zagoria on Twitter And like ZAGS on Facebook