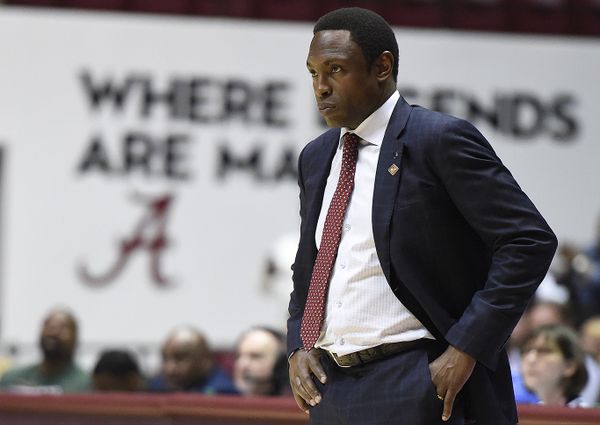 By JACOB POLACHECK The University of Alabama and head coach Avery Johnson are currently negotiating a buyout for what would be a mutually agreed upon parting of ways, as first reported by AL.com Thursday. The news comes just one day after the Crimson Tide embarrassingly lost to Norfolk State in the first round of the NIT Tournament. After finishing with a record of 18-15 (8-10 SEC), the Crimson Tide was the No. 1 overall seed in the NIT. Johnson’s contract was extended in August 2017 to run through the 2022-23 season. It included an $8 million buyout if Johnson was dismissed before April 15, 2019. It drops to $6 million after that. Alabama now joins a growing list of schools on the Coaching Carousel.

Johnson has a 75-62 record (34-38 SEC) in four seasons with one NCAA tournament appearance during his tenure.