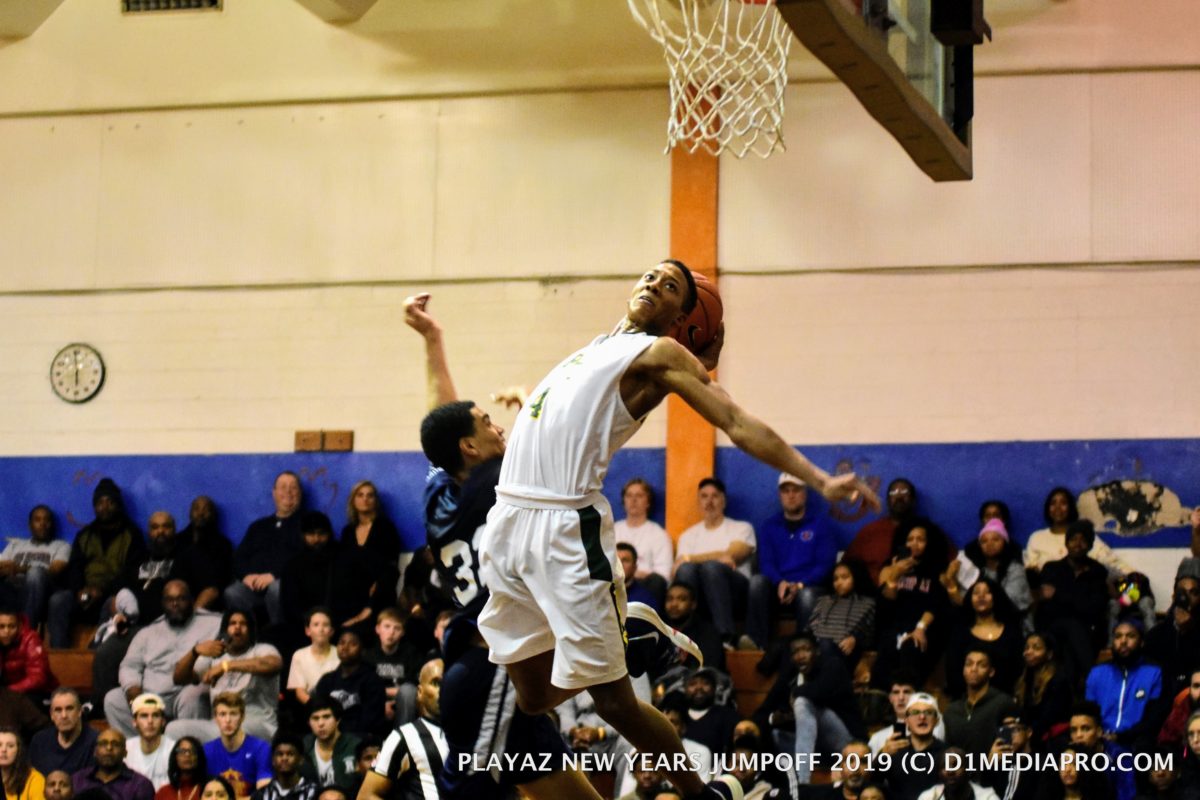 By ADAM ZAGORIA Josh Pierre-Louis, the 6-foot-3 point guard from Roselle (N.J.) Catholic, decommitted from UNLV Friday after head coach Marvin Menzies was fired. Georgia and Oklahoma State were also in the mix for the high-flying Pierre-Louis when he committed in September.

I’m sad to hear that Coach Menzie and staff has been let go and after discussions with my family and coaches I’ve decided to reopen my recruitment. God bless Coach Menzie and his family. Keep your heads up guys!

A highly athletic floor general who is known for his one-handed tomahawk dunks, Pierre-Louis helped RC win the New Jersey Tournament of Champions title in 2018 and reach the Non-Public B state final in 2019. He suffered broken bones in his hand and then a concussion during the playoffs, but was recovering.

UNLV fired Menzies on Friday after three seasons and a first-round exit from the Mountain West Conference tournament, ending a tenure with small successes but no major leaps.

“If I’m not confident in where we’re headed, we need to make a change,” UNLV athletic director Desiree Reed-Francois said.

Menzies was hired in 2016 to replace Dave Rice and hopefully get UNLV back to the NCAA Tournament for first time since 2013. He was the first full-time African American coach to lead the program.

UNLV initially offered the job to Cincinnati’s Mick Cronin, who turned it down. Chris Beard took the job, but left for Texas Tech after a month.