Bracketology: Tennessee back to a No. 1 seed after Kentucky win | Zagsblog
Follow @adamzagoria

Bracketology: Tennessee back to a No. 1 seed after Kentucky win 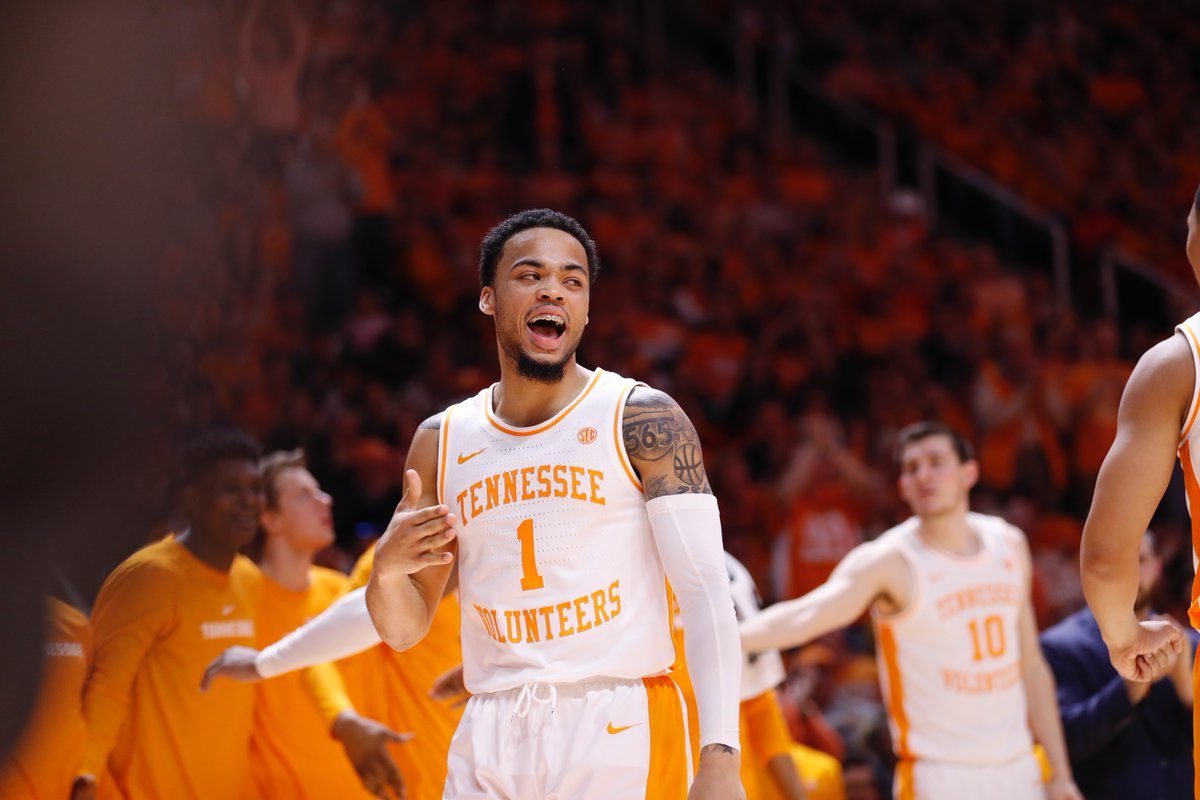 By ADAM ZAGORIA Tennessee is back to a No. 1 seed after its impressive 71-52 home win over Kentucky on Saturday. The 1 seeds are currently Virginia (East), Duke (South), Gonzaga (West) and Tennessee (Midwest), per Jerry Palm of CBSSports.com. Michigan (East), Kentucky (South), LSU (West) and North Carolina (Midwest) are the 2s. That makes three ACC and three SEC teams each among the top eight seeds, with one Big Ten team and one WAC squad. Palm has Texas, Arizona State, Seton Hall and Clemson as his “Last 4 In” and N.C. State, Furman, Georgetown and Saint Mary’s as his “First 4 Out.” Georgetown beat Seton Hall Saturday in double-OT. Among New York/New Jersey/Connecticut teams in the field are Buffalo as a 6, Syracuse and St. John’s as 8 seeds, Seton Hall as a 12, Yale as a 13, Hofstra as a 14 and Iona as a 16. Photo: Kentucky Basketball Follow Adam Zagoria on Twitter And Like ZAGS on Facebook