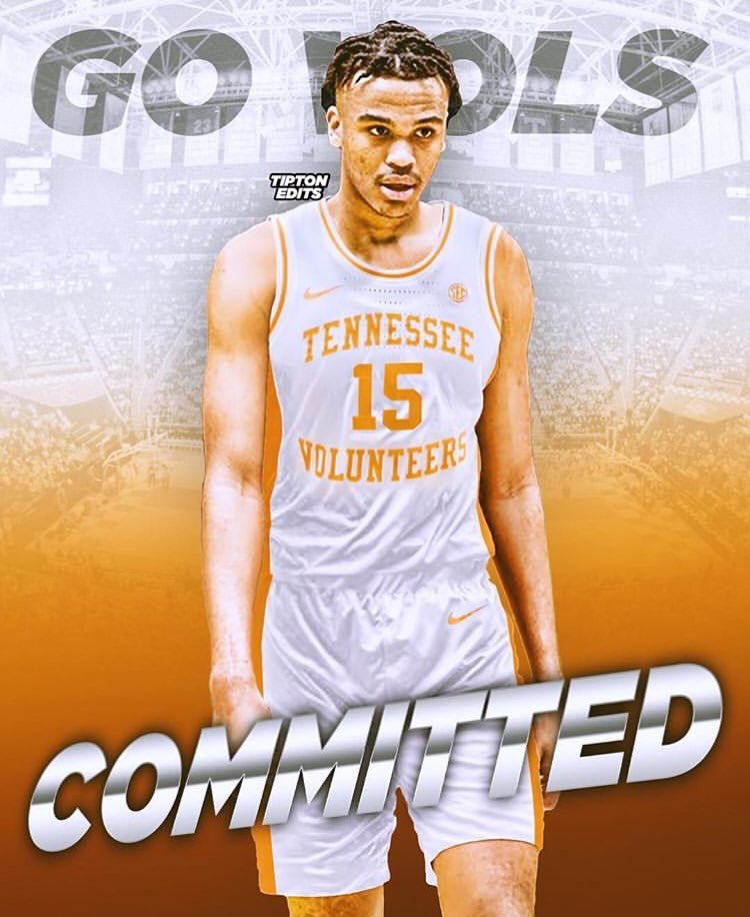 By RYAN McMULLEN Corey Walker, the 6-foot-6 wing from Bishop Snyder (FL) and Game Elite, announced his commitment to Tennessee on Sunday afternoon. Walker picked the Volunteers over Clemson, Florida, Florida State, Georgetown, Louisville, Michigan, USC and Xavier. Rick Barnes and his staff are getting a small forward who has tremendous athleticism with great physical intangibles. He is continuing to develop his jumper. According to 247Sports, Walker is a five-star prospect, ranked No. 23 nationally, and is the No. 4 player in Florida. Since Rick Barnes has arrived in Knoxville, this is UT’s second highest rated prospect, behind 2019 five-star Josiah James. He is the first commit for the Vols’ 2020 class as they continue to push for five-star Jaden Springer and four-stars Keon Johnson, Jalen Cone, Jordan Rawls, Matthew Murrell, and P.J. Hall. Follow Ryan on Twitter Follow Adam Zagoria on Twitter And like ZAGS on Facebook

Bracketology: Tennessee back to a No. 1 seed after Kentucky win