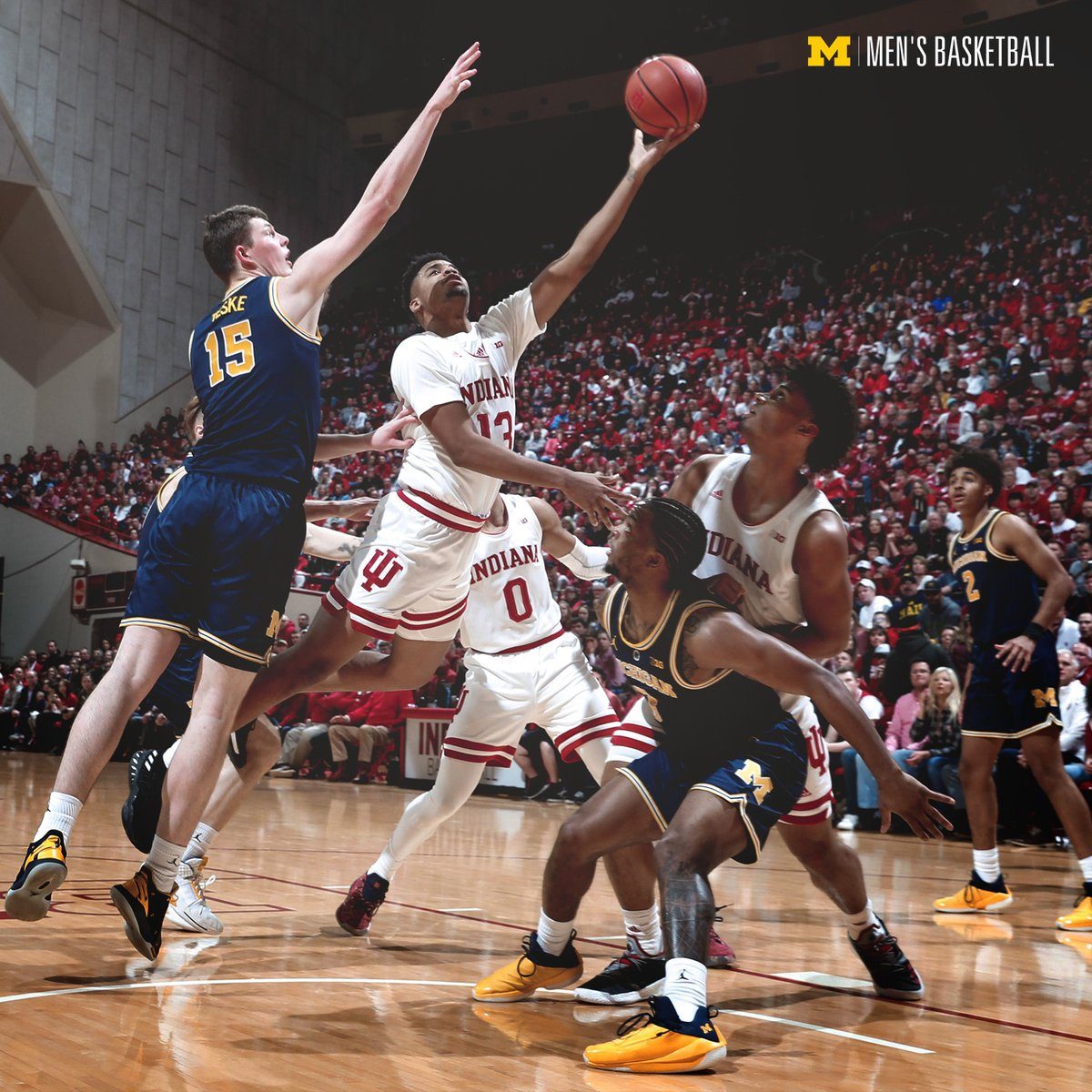 By ADAM ZAGORIA NEW YORK — Brad Underwood had just coached his Illinois team to an upset of No. 13 Maryland at Madison Square Garden on Saturday afternoon when I asked him to assess the overall strength of the Big Ten Conference. “I guess if we’re at the bottom, then there are some great teams,” Underwood said with a smile after the Illini notched just their second Big Ten win of the season with a 78-67 win over the Terps. A year ago, Penn State and Nebraska were snubbed by the NCAA Tournament Selection Committee and the Big Ten put only four teams in the Big Dance. That was the league’s lowest number since 2008 when the Big Ten had three fewer numbers. Of course, Michigan advanced to the championship game against Villanova after getting an extra week’s rest — some suspected it might be rust — after winning the Big Ten Tournament at the Garden. At this moment, ESPN’s Joe Lunardi projects that 10 Big Ten teams will make the NCAA Tournament in March, including a 1 seed in Michigan State, a 2 in Michigan, a 4 in Maryland and two 5s in Purdue and Wisconsin. Six of the Top 20 teams in the KenPom ratings are from the Big Ten: No. 3 Michigan State, No. 6 Michigan, No. 8 Purdue, No. 10 Wisconsin, No. 12 Nebraska and No. 17 Maryland. “This league is unbelievable,” Underwood said. “Every mistake you make, the other team is good enough to capitalize on it and they do. It’s a testament to the great coaching and also how old, experienced and tough the league is. This league is good. It’s the best.” Michigan State (18-2, 9-0) and Michigan (19-1, 8-1) remain the class of the league and this latest loss would suggest that Maryland isn’t in their company. “I think we’re half-way through it,” Maryland coach Mark Turgeon said. “We’ve played 10 games. I know Michigan State’s really good. We haven’t played Michigan yet. I do think we have great depth in the league, so every night’s tough. It’s about keeping your guys fresh and getting them ready to play on game day. “I do think that our league is going to get a lot of teams in [the Big Dance], deservedly so, and I imagine we’re going to beat each other up over the next few months.” No Big Ten team has won the NCAA Tournament since Michigan State in 2000. The league figures to get a slew of teams in this year, and the pressure will be on to win the league’s first title in almost two decades.