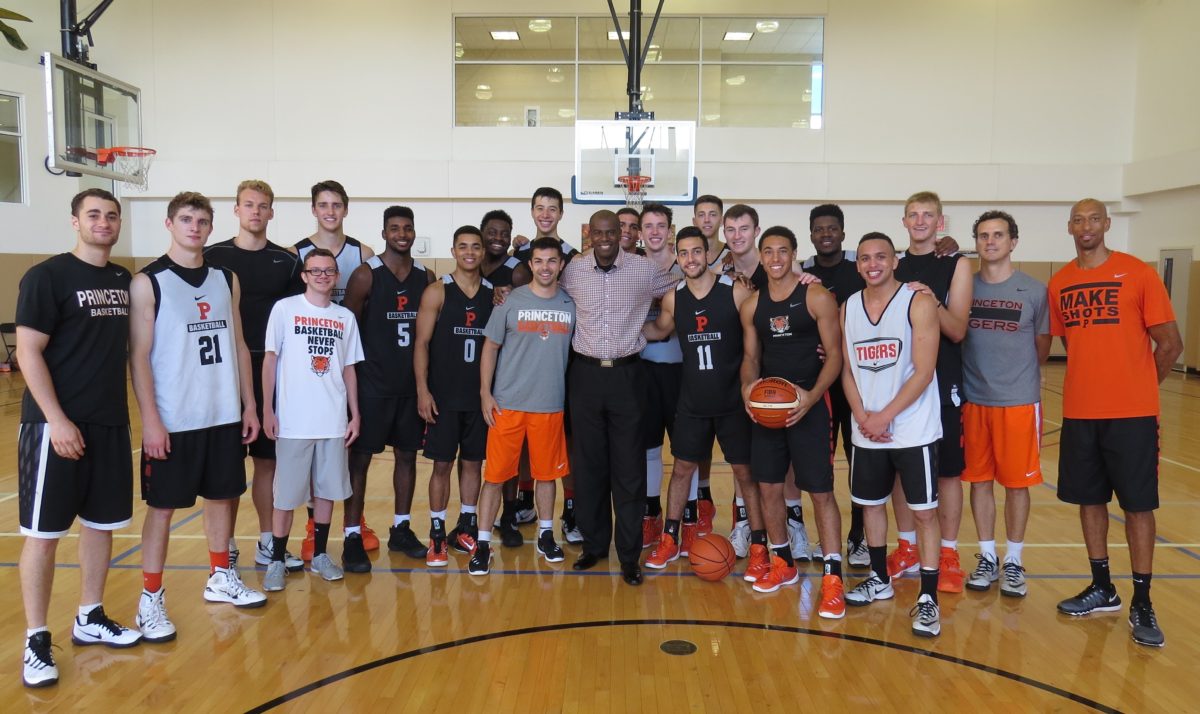 By ADAM ZAGORIA New Jersey will soon have a basketball academy modeled after the famed IMG Academy in Bradenton, Fla. Jack Li, a wealthy Chinese entrepreneur, is partnering with Martin Whitfield, a Plainfield, N.J. native and former player at the University of Texas-San Antonio, and Chris Chavannes, principal and head coach of The Patrick School in Hillside, N.J., to launch The Princeton Arts & Sports Academy. A press conference is set for Jan. 28 in Princeton. They are looking for a high-profile name to coach the basketball program and former Rutgers and current Team Rio National coach Mike Rice is considering it, sources said. Rice has been coaching with Team Rio, which features Villanova-bound Bryan Antoine and Florida-bound Scottie Lewis, as well as at the Hoop Group. I profiled him in this 2016 New York Times story. “He would be a great candidate, absolutely a great candidate,” Bob Hurley, the legendary former St. Anthony’s coach who was also approached about the job, said Thursday by phone about Rice. “He’s a terrific coach and I think time heals all wounds and I think he has distanced himself from what had happened [at Rutgers]. I’ve watched him firsthand working since and I would love to see him get another opportunity.” Hurley said he was approached about coaching or consulting with the program, but opted not to do so. “Somebody had called me and we were actually going to get together and I thought about it,” Hurley said by phone. “Very honestly, just the prospect of driving down to Princeton to talk about coaching in that area, it made me realize if I didn’t want to drive down to the meeting, how in the world was I going to coach in an area that I didn’t even feel like driving to. It was a brief thing and that was the end.” The plan is to launch the Basketball Academy in September of this year, and then branch out into swimming, soccer, tennis, art, STEM, music, business development and more in September 2020. The Academy will be housed at the Windsor Athletic Club which features 9 tennis courts, an indoor junior Olympic swimming pool, one basketball court and gyms. “PASA will pursue it’s mission to become a World-Class and creative benchmark educational institution,” according to a press release. “The first flagship program under the Princeton Arts & Sports Academy will be the Patrick School Basketball Academy in September 2019. “The Patrick School has produced numerous college, professional and NBA players, such as Kyrie Irving, Michael Kidd-Gilchrist, DeAndre Bembry and others.” Follow Adam Zagoria on Twitter And Like ZAGS on Facebook