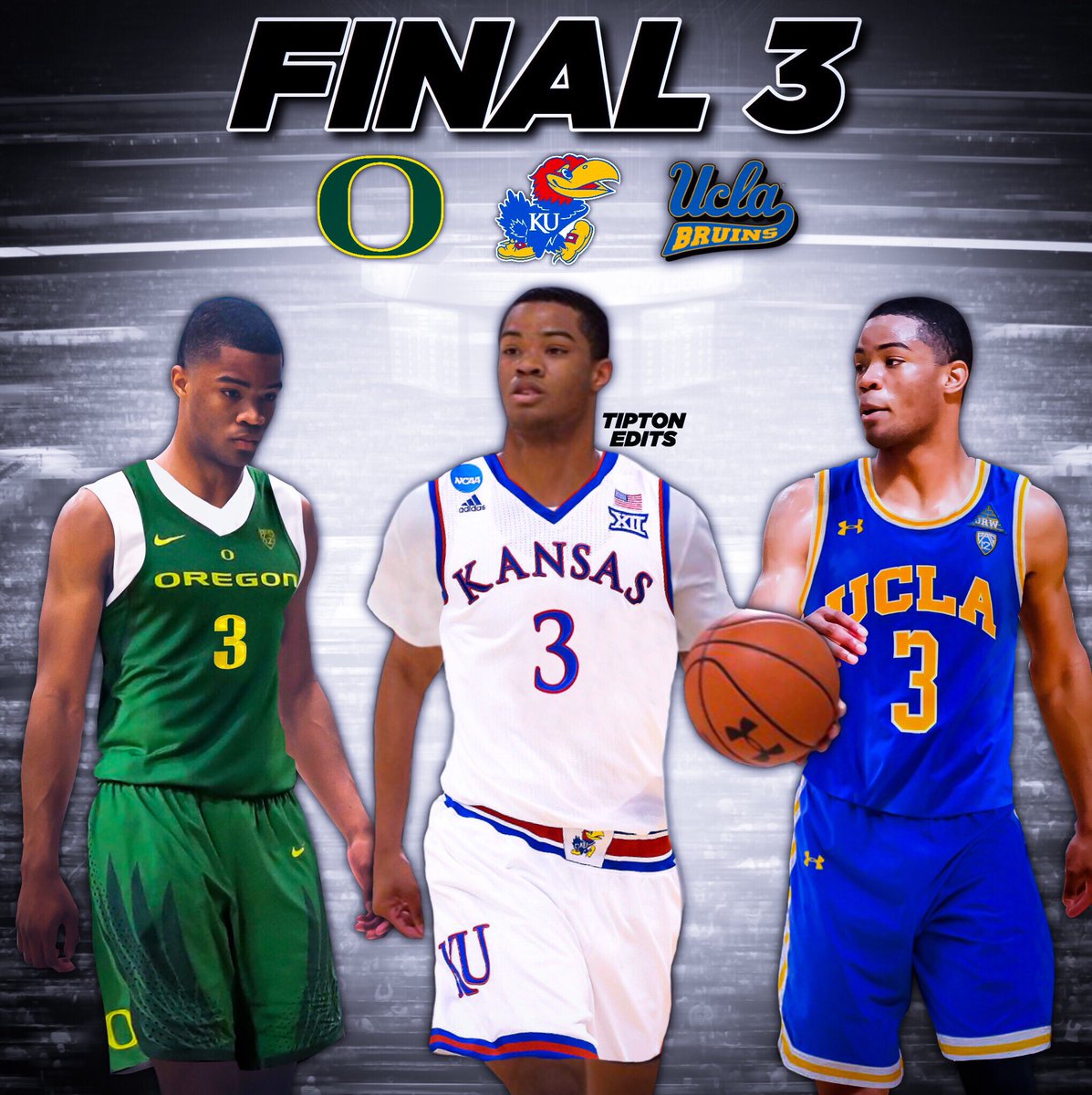 By ADAM ZAGORIA Cassius Stanley, the 6-foot-5 shooting guard from Sierra Canyon (CA) High School, will announce his college choice on April 17, the first day of the NCAA late signing period. Stanley is still considering UCLA, Oregon and Kansas, and said he’ll announce on that date regardless of whether the Bruins have named a new coach to replace Steve Alford. Murry Bartow is currently the interim for the Bruins. “I’m going to commit,” he said after going for 25 points and 9 rebounds as Sierra Canyon lost to Montverde (FL) Academy, 77-58, at the Hoophall Classic, adding that if UCLA doesn’t have a new coach, “We’ll see.”

“UCLA gave me a pretty interesting pitch about being a kid from L.A. and what that does for my brand if I do go to UCLA afterwards,” Stanley said. “They all pretty much have given me interesting pitches.” Kansas is also an option. “They want me to come into that two-guard spot right after Quentin Grimes,” he said. “Just play the one and two and just come in and do what I have to do.” Oregon is the other option. “They want me to come in and be aggressive,” he said. “They want to bring the culture back. They want to go back to the Final Four.”   Follow Adam Zagoria on Twitter And Like ZAGS on Facebook