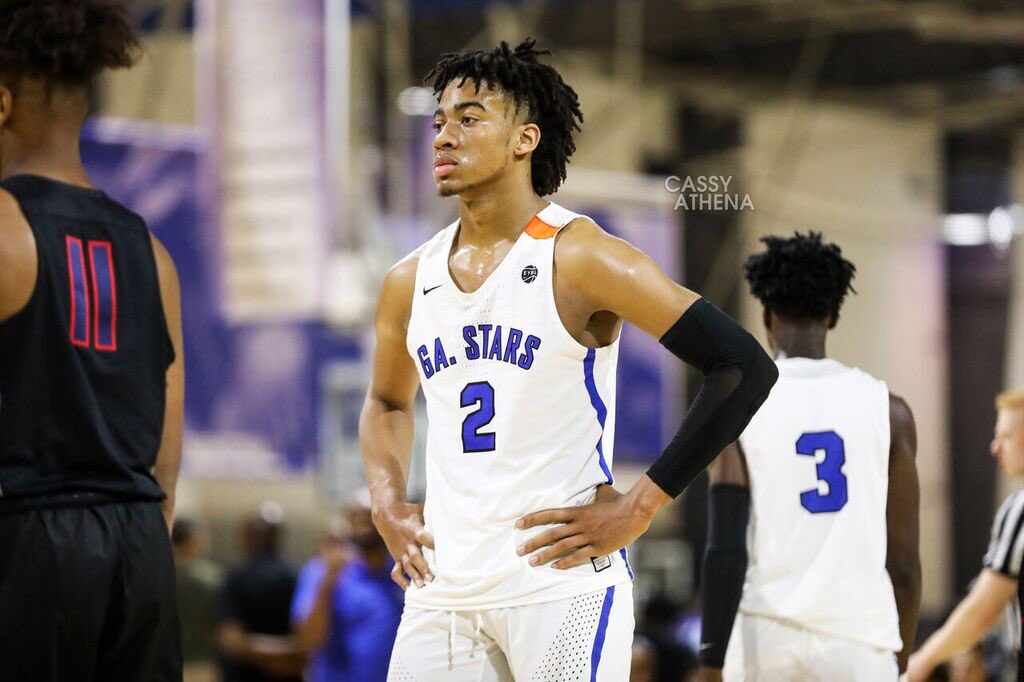 By JACOB POLACHECK Trendon Watford, the 6-foot-9 power forward from Mountain Brook (AL), spoke with ZAGSBLOG Friday about his recent official visits to Memphis (Oct. 4) and LSU (Nov. 2). “I enjoyed LSU. It was a great visit,” said Watford. “I saw the campus. I was around the coaching staff and the players. I enjoyed their practice and their intensity the most.” Watford also spoke about his first official visit to Memphis.

“I enjoyed that visit also,” he said. “That was my first time around the players. I enjoyed being able to see all the fans at Memphis Madness.”

Watford also will be in attendance for the Alabama vs. Kentucky game on January 5. He also said he will “most likely” visit Indiana sometime in December. “Their pitch is they feel like they can use my versatility in good ways in their system,” said Watford on Alabama. “They’ve been on me since I was in about the seventh grade so we have a great relationship.”

Watford has no other visits planned and says he hopes to make his decision sometime in the spring. He broke down the factors he is taking into consideration when making his decision. “I’m looking for a program that is gonna me use me and my versatility the right way at multiple positions,” said Watford. “I’m also looking for a coaching staff that I trust can get me to the next level.” According to 247Sports, Watford is ranked as the No. 1 player from the state of Alabama. He is currently down to a final eight of LSU, Memphis, Alabama, Indiana, TCU, Kansas, Vanderbilt, and Florida State. Follow Jacob on Twitter Follow Adam Zagoria on Twitter And Like ZAGS on Facebook