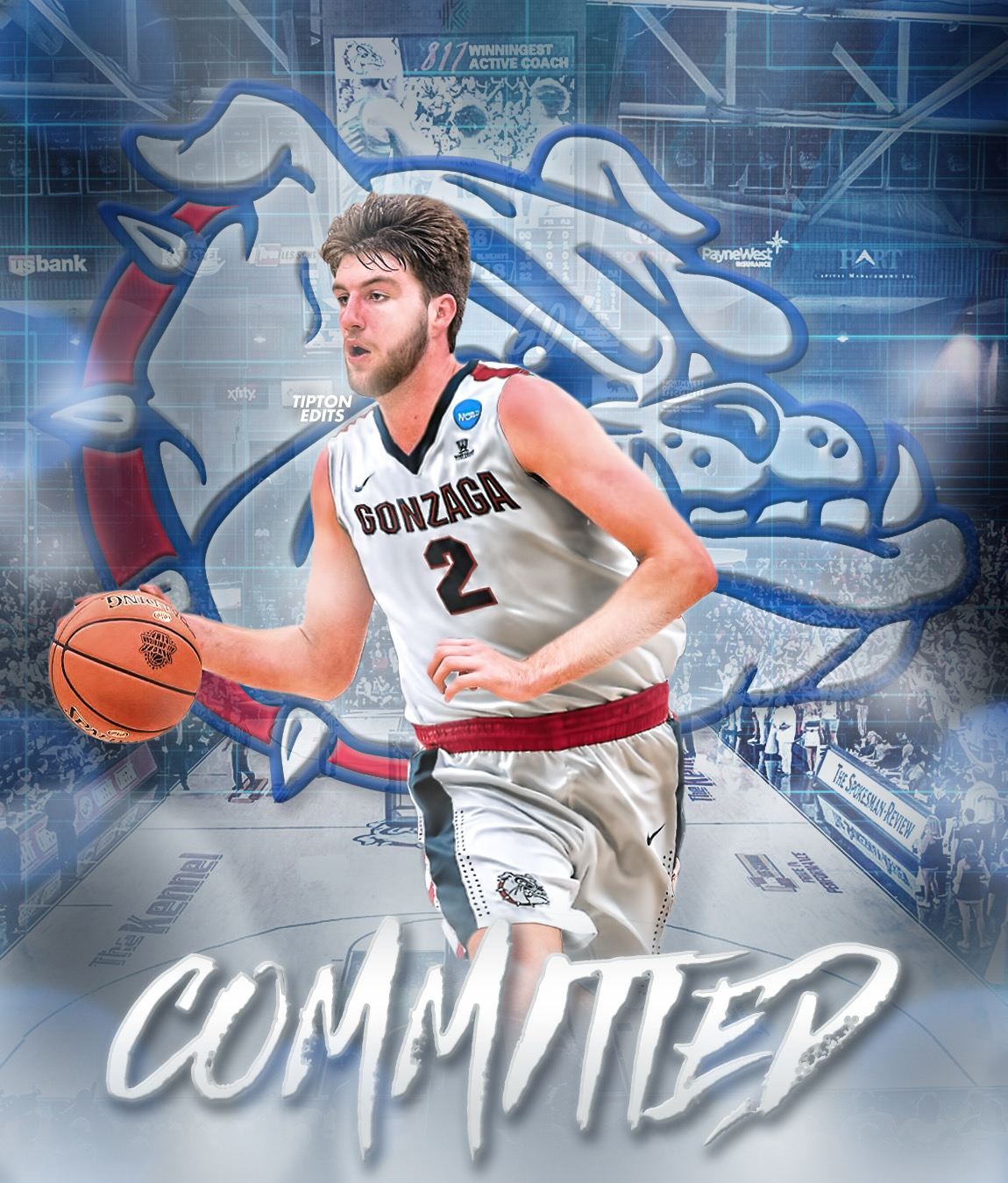 By JACOB POLACHECK & ADAM ZAGORIA Drew Timme, the 6-foot-10 center from J.J. Pearce (TX) High School, announced his commitment to Gonzaga on Wednesday at his high school. “I’m going to be a Zag,” he said before putting on a Gonzaga hat. Timme initially had a Top 10 that also included Texas Tech, Texas A&M, Purdue, Arizona, Louisville, Illinois, Alabama, Michigan State and Oklahoma. “I like the tradition of Gonzaga and the coaching staff,” he told ZAGSBLOG. “My decision came down to fit, style of play and my relationship with the coaching staff.” The NCAA early signing period began Wednesday and run through Nov. 21. An All-State selection, Timme is the all-time leading scorer, rebounder and shot-blocker at Pearch High School. Timme joins Martynas Arlauskas, Anton Watson, and Brock Ravet as the fourth commit in Gonzaga’s 2019 class. Follow Jacob on Twitter Follow Adam Zagoria on Twitter And Like ZAGS on Facebook