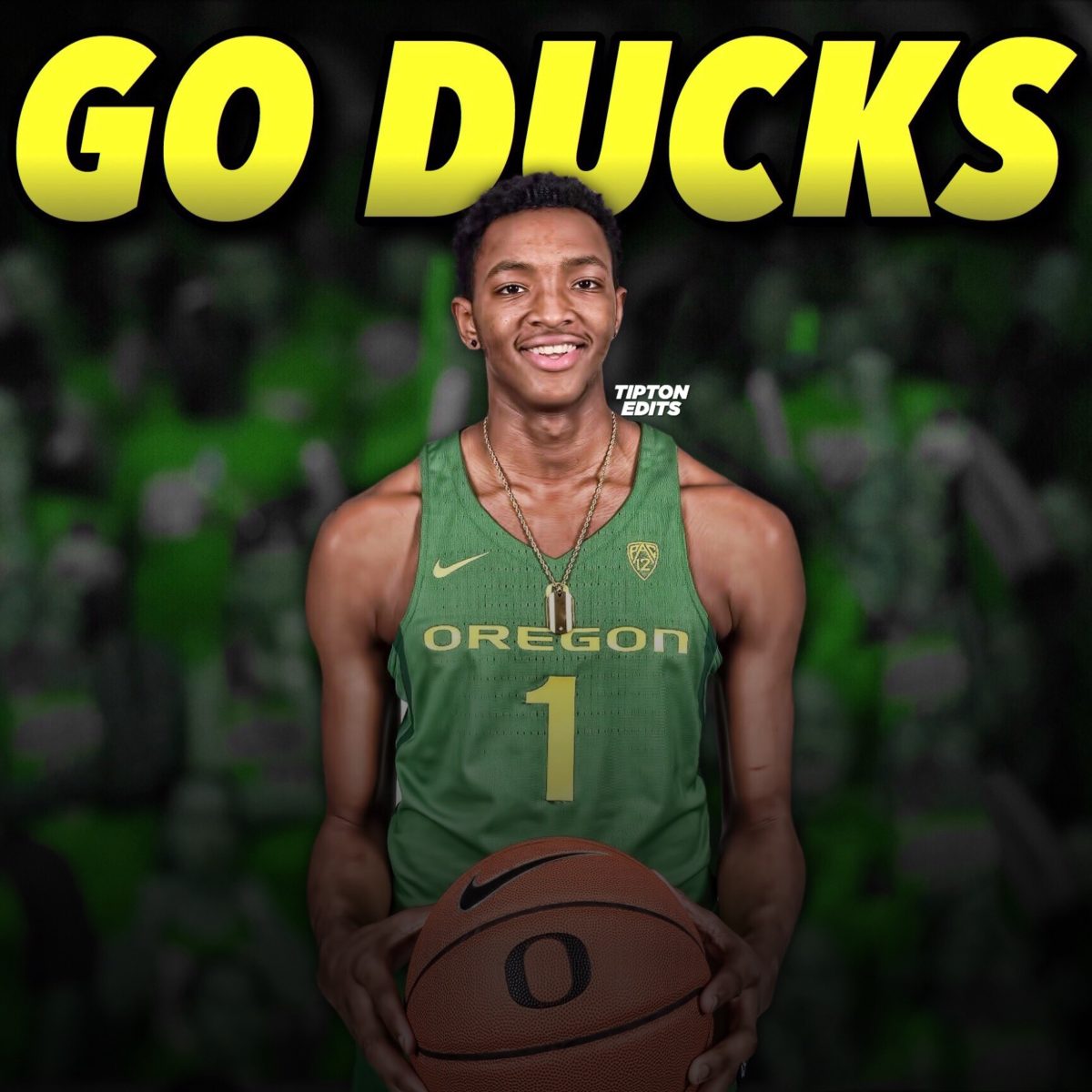 By ADAM ZAGORIA Chandler Lawson, the 6-foot-8, 205 pound wing from Wooddale (Tennessee) and the Bluff City Legends Elite AAU squad, committed to Oregon on Wednesday. Lawson took an official visit to Oregon the weekend of Oct. 19 with former Oak Hill Academy teammate Cole Anthony. He also took officials to Kansas and Ole Miss. “I am excited to announce that I have decided to continue my athletic and academic pursuit for excellence at the University of Oregon,” he said in a statement. In an interview on Memphis 730 SB Nation Radio, Lawson was asked why he chose Oregon. “What made me choose Oregon was their style of play just fit what I bring to the table,” he said. “The players at Oregon will make me a better player and improve my game to the next level to make me become an NBA player.” Lawson said he felt “like a superhero” during his visit, and that’s why he put on a cape. “[Altman] said this is going to be your town just like Memphis,” Lawson said. “He just got my back from here on out.” Lawson is the younger brother of Dedric and K.J. Lawson, both now at Kansas after transferring from Memphis. According to 247Sports, Chandler Lawson is ranked No. 77 nationally and is the No. 14 power forward. “He’s long and can defend at a elite level,” said Hoop City Basketball director Ernie Kuyper, who coached Lawson this summer. “He gets in passing lanes and will get out and run. He can finish at the rim. He can also handle the ball in traffic. He’s a very hard-nosed kid. At the college level he can impact a game with his length and will be able to get out, run and finish.” Oregon remains in the mix for several elite recruits, including Anthony, who will sign in the spring, and shooting guard Cassius Stanley, who is down to Kansas, UCLA and Oregon and is expected to decide in the coming weeks. The Lawson commitment kicks off a big week for No. 13 Oregon, which plays Iowa on Wednesday in the 2K Empire Classic Benefiting Wounded Warrior Project at Madison Square Garden. The Ducks will then play either Syracuse or UConn on Friday. Follow Adam Zagoria on Twitter And like ZAGS on Facebook