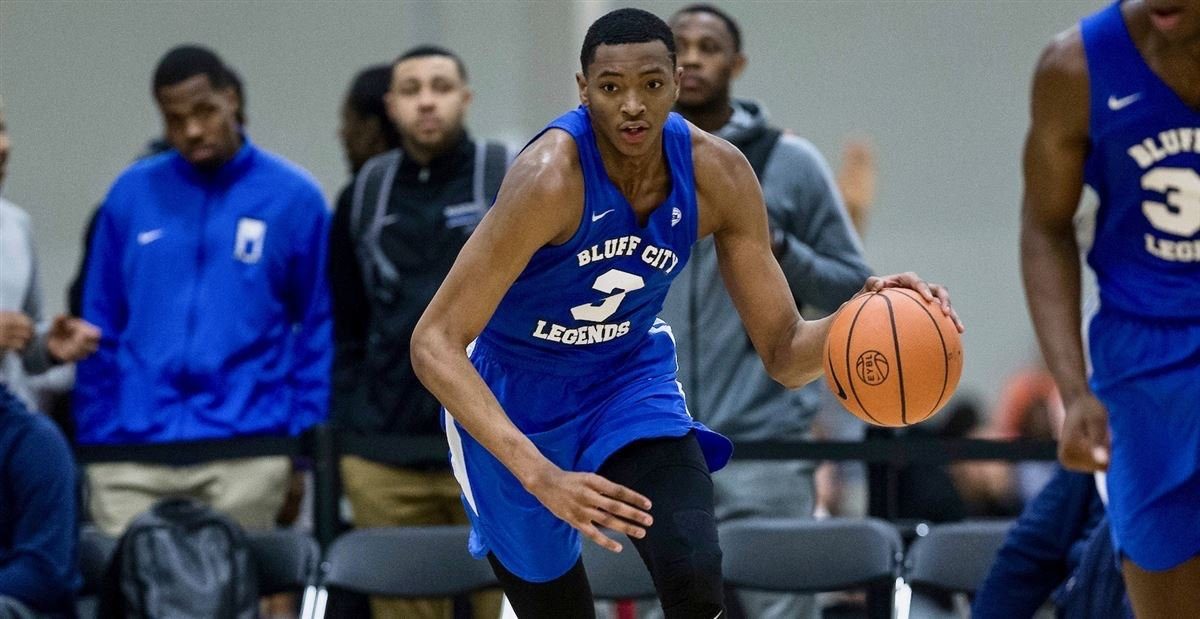 By RYAN McMULLEN Chandler Lawson, the 6-foot-8, 205 pound wing from Wooddale (Tennessee) and the Bluff City Legends Elite AAU squad, will announce his college choice on Wednesday, he confirmed to ZAGSBLOG. Chandler is considering Oregon, Georgia Tech, Kansas, Memphis and Ole Miss with sources telling ZAGSBLOG Oregon is the favorite. He has only taken official visits to Kansas, Ole Miss and Oregon. According to 247Sports, Lawson is ranked No. 77 nationally and is the No. 14 power forward. Follow Ryan on Twitter Follow Adam Zagoria on Twitter And like ZAGS on Facebook