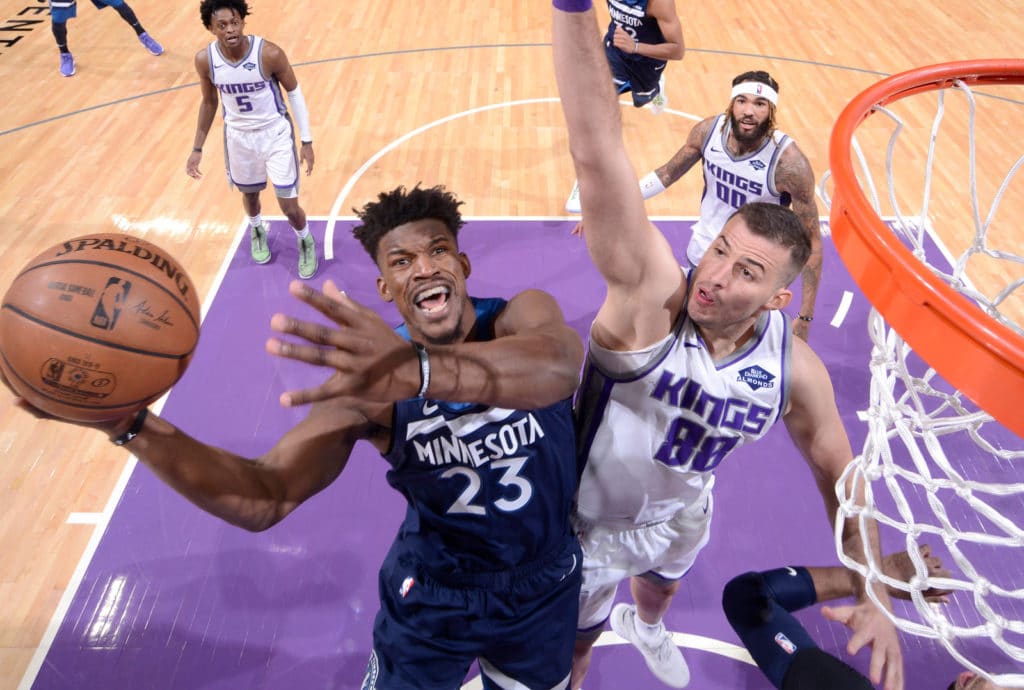 By ADAM ZAGORIA The Philadelphia 76ers have acquired disgruntled forward Jimmy Butler in a trade with the Minnesota Timberwolves, according to Shams Charania of The Athletic. Charania reports the Sixers will also acquire big man Justin Patton while sending Dario Saric, Robert Covington, Jerryd Bayless and a 2022 second-round pick to the Wolves. With physicals set for Monday, the earliest Butler could debut with the Sixers is Wednesday at Orlando, according to Adrian Wojnarowski of ESPN. Butler will join stars Ben Simmons and Joel Embiid to give the Sixers their own “Big Three” in the Eastern Conference, where they hope to challenge Boston, Toronto and Milwaukee for supremacy. The Sixers now have the fourth-best odds to win the NBA title at 12/1, according to Las Vegas oddsmakers.

The Sixers are now at 12/1 to win the title after acquiring Jimmy Butler. Philly has the 4th best odds to win, via ESPN. pic.twitter.com/M8xam6Yqlb

Butler is set to become an unrestricted free agent next summer, but Wojnarowski reported he is expected to sign a long-term deal with the Sixers next summer. Because they own his Bird rights, the Sixers can sign Butler to a five-year deal worth $190 million, while other teams can sign him to a four-year contract worth $141 million.

Jimmy Butler and the Sixers fully expect to reach a deal on a long-term contract this summer, league sources tell ESPN. Sixers made deal with plans to add Butler to a Big Three with Joel Embiid and Ben Simmons.