No. 3 Gonzaga loses Killian Tillie for 8 weeks due to injury | Zagsblog
Follow @adamzagoria

No. 3 Gonzaga loses Killian Tillie for 8 weeks due to injury 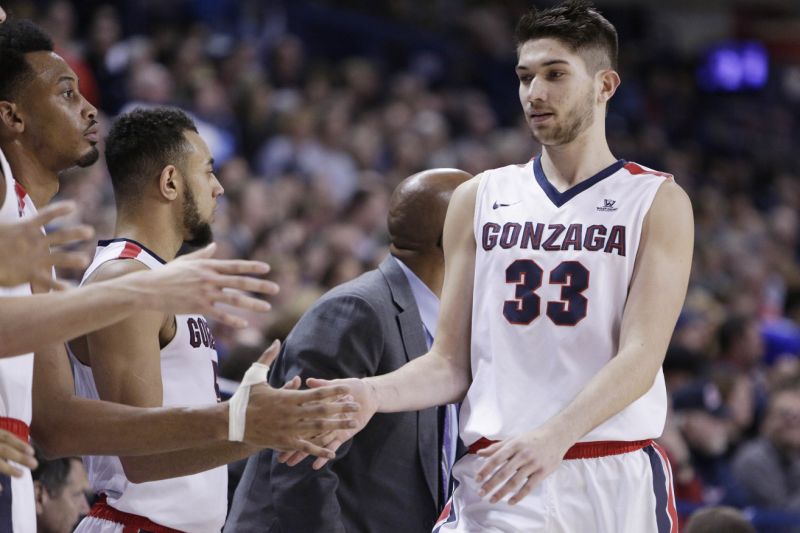 SPOKANE, Wash. (AP) — Third-ranked Gonzaga will be without forward Killian Tillie for up to eight weeks after the junior had surgery for a stress fracture in his ankle.

The 6-foot-10 Tillie averaged 12.9 points and shot 58 percent last season as a sophomore. Tillie was almost as good shooting 3-pointers, hitting nearly 48 percent of his long-range shots. He was a preseason all-West Coast Conference selection and expected to be one of the top scoring forwards in the country.

Tillie is expected to miss nearly all of Gonzaga’s nonconference schedule that includes games against Washington, North Carolina, Tennessee, Creighton and the Maui Invitational.