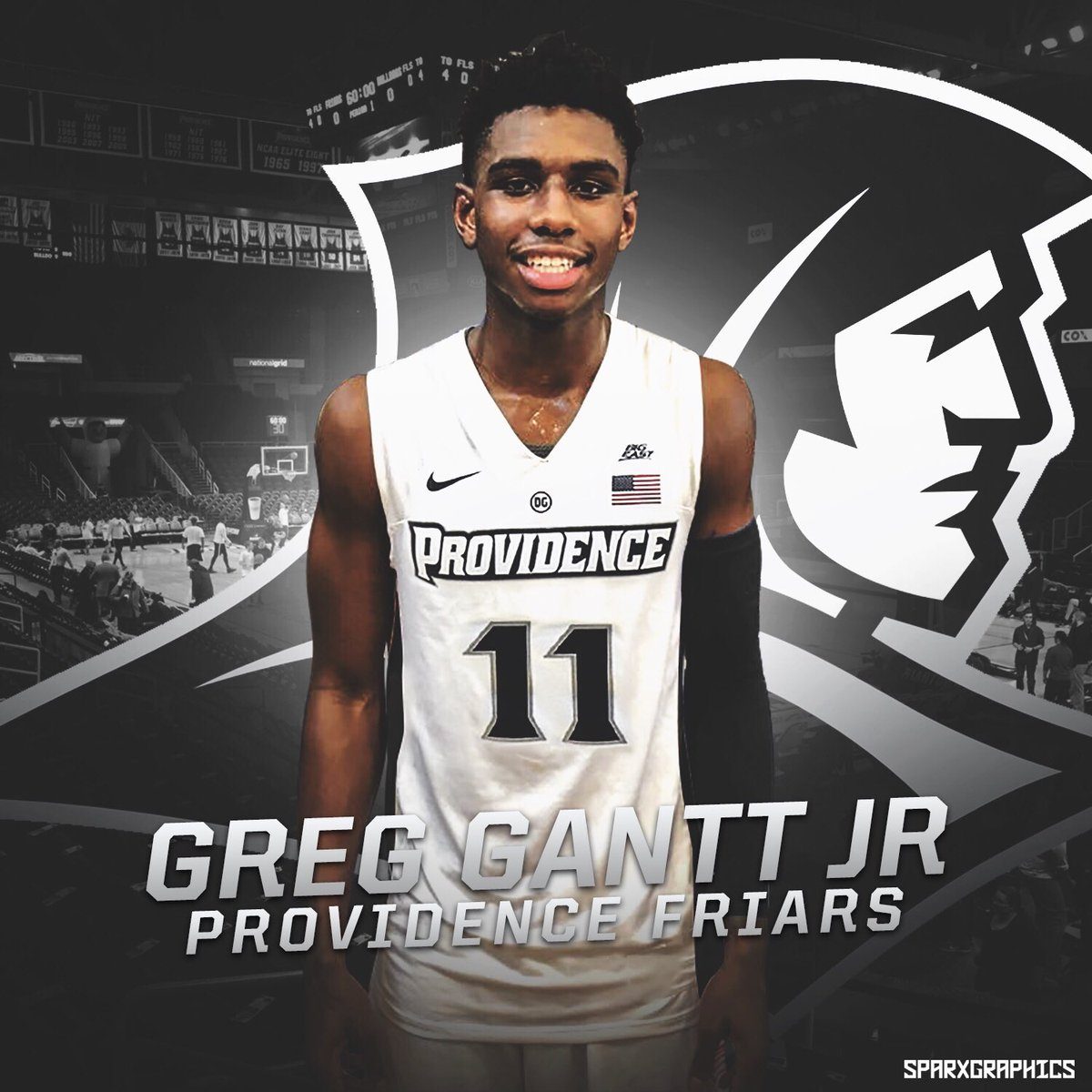 By JACOB POLACHECK Greg Gantt Jr., the 6-foot-7 small forward from Trinity Christian (NC) School, committed to Providence on Friday, via Twitter. “This is a moment in my life that kids like myself have always dreamt about, making the decision on where I want to continue my academic and athletic career,” said Gantt in a statement released via Twitter. “It’s been a VERY long journey up to this point, with a lot of ups and downs, but thanks to that man above I’ve been blessed with a number of opportunities to play at the next level.” “With all that being said, I’m excited to announce that I have committed to Providence College,” he said. “FRIAR TOWN STAND UP.” According to 247Sports, Gantt is ranked as the No. 52 overall player in the Class of 2019 and the No. 3 player from the state of North Carolina. He is the first commit in the Friars’ 2019 class. Gantt chose Providence over schools such as Alabama, Charlotte, Cincinnati, Clemson, DePaul, East Carolina, Eastern Kentucky, Florida, Georgetown, Georgia, Georgia Tech, Louisville, NC State, Oklahoma State, Ole Miss, Pittsburgh, South Carolina, Texas, Tennessee, Vanderbilt, and Xavier, among others. Follow Jacob on Twitter Follow Adam Zagoria on Twitter And Like ZAGS on Facebook