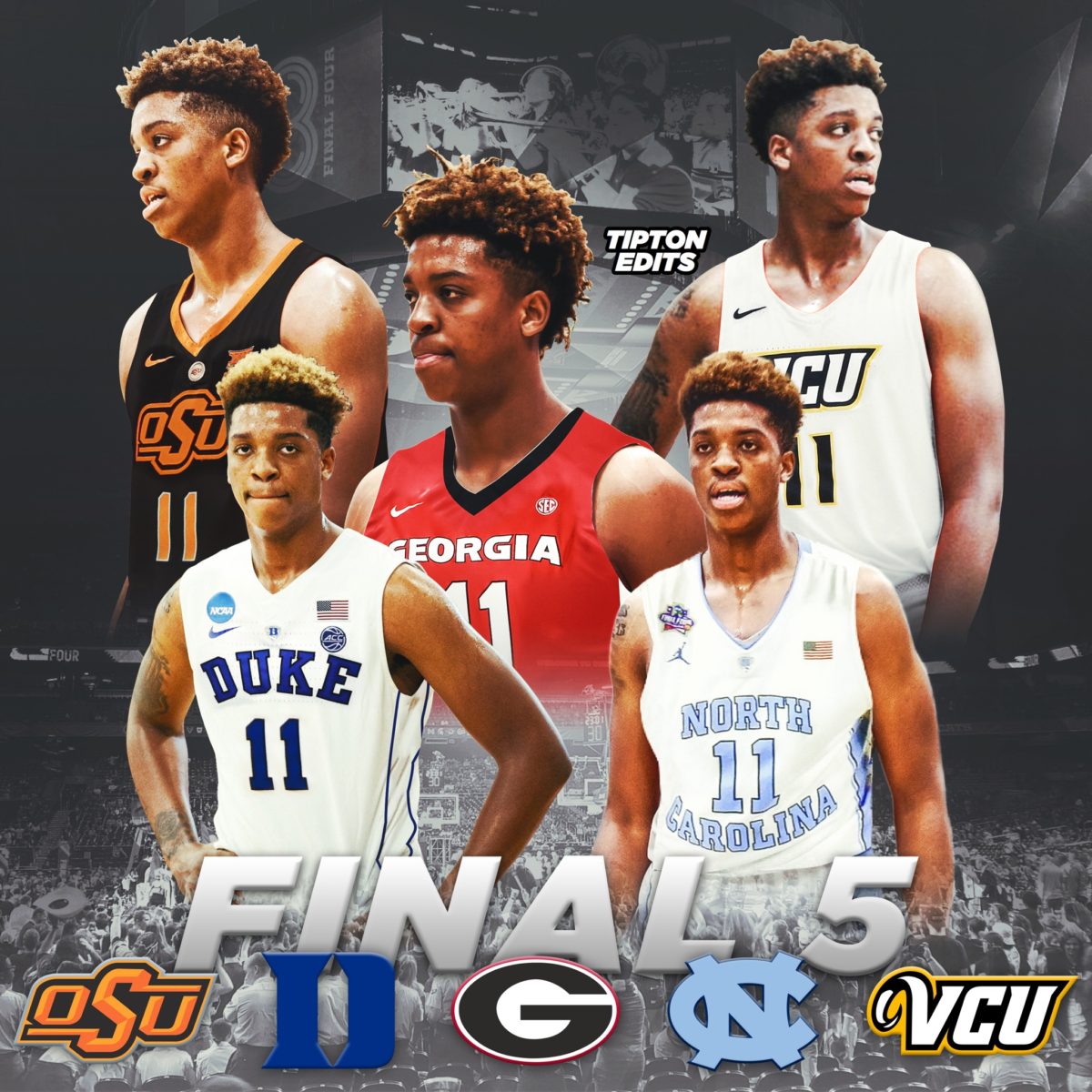 By JACOB POLACHECK Armando Bacot, the 6-foot-10 big man from IMG (FL) Academy, named Oklahoma State, VCU, Georgia, North Carolina and Duke as his final five schools Saturday on ESPN U. Bacot added Georgia to his list of schools after originally not including them in his top ten. He cut Kansas, Virginia, Virginia Tech, Villanova, UCLA, and Georgetown from his original top ten. According to 247Sports, Bacot is ranked as the No. 26 overall player in the Class of 2019 and the No. 4 player from the state of Florida. Playing on the Nike EYBL Circuit for the first time this summer, Bacot helped lead Team Takeover to a 23-1 record and a Peach Jam Title. After averaging 11.6 points, 12.1 rebounds, and 1.9 assists in eight games at Peach Jam, Bacot took home MVP honors for the event. Follow Jacob on Twitter Follow Adam Zagoria on Twitter And Like ZAGS on Facebook