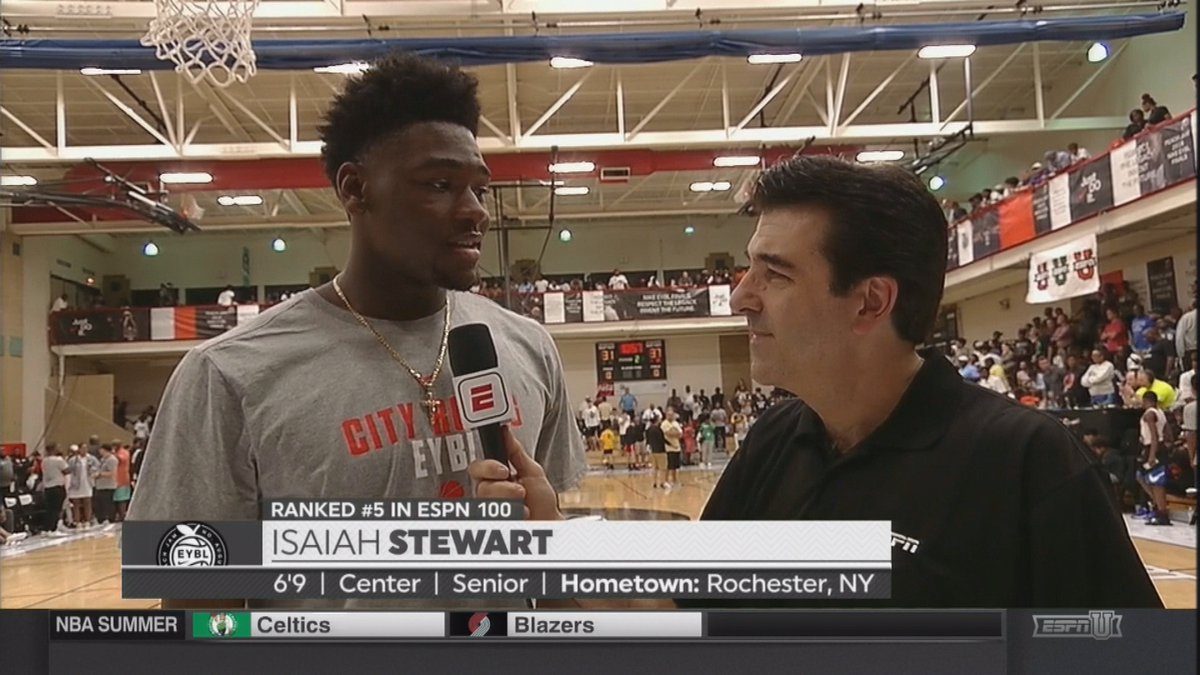 By ADAM ZAGORIA Duke, Indiana, Kentucky, Syracuse and Villanova are among the many schools that will attend the City Rocks/Expressions Elite Combine on Wednesday that will feature Isaiah Stewart and Joe Girard, among others. Cincinnati, Illinois, Maryland, Michigan State, Pittsburgh, Rhode Island, Rutgers and Virginia are among the other schools expected for the Combine which runs 6-9 p.m. at Western New England University. 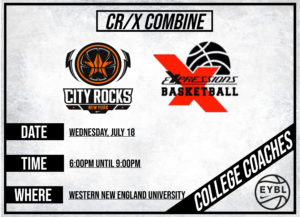 The 6-foot-9 Stewart, who  was named to the FloHoops.com First-Team All-Peach Jam, is considering 10 schools, including Duke, Indiana, Michigan State, Syracuse and Villanova and plans to cut his list in half later this summer. He said Kentucky has shown some interest but has yet to offer. “Hopefully get it down to five and schedule my visits and get it done by then,” the La Lumiere (IN) and Albany City Rocks forward said last week at Peach Jam. “I’m waiting for Peach Jam to be over, I’m focusing on this. Hopefully after that I’ll start focusing more on cutting my five down.” As for the 6-1 Girard, he has has a top six of Notre Dame, Penn State, Boston College, Michigan, Duke, and Syracuse, and recently took his first official visit to Syracuse. The City Rocks/Expressions Combine is one of several this week, along with one co-run by the PSA Cardinals and NY Jayhawks set for Sunday at the Westtown (PA) School that will feature, among others. Follow Adam Zagoria on Twitter And like ZAGS on Facebook