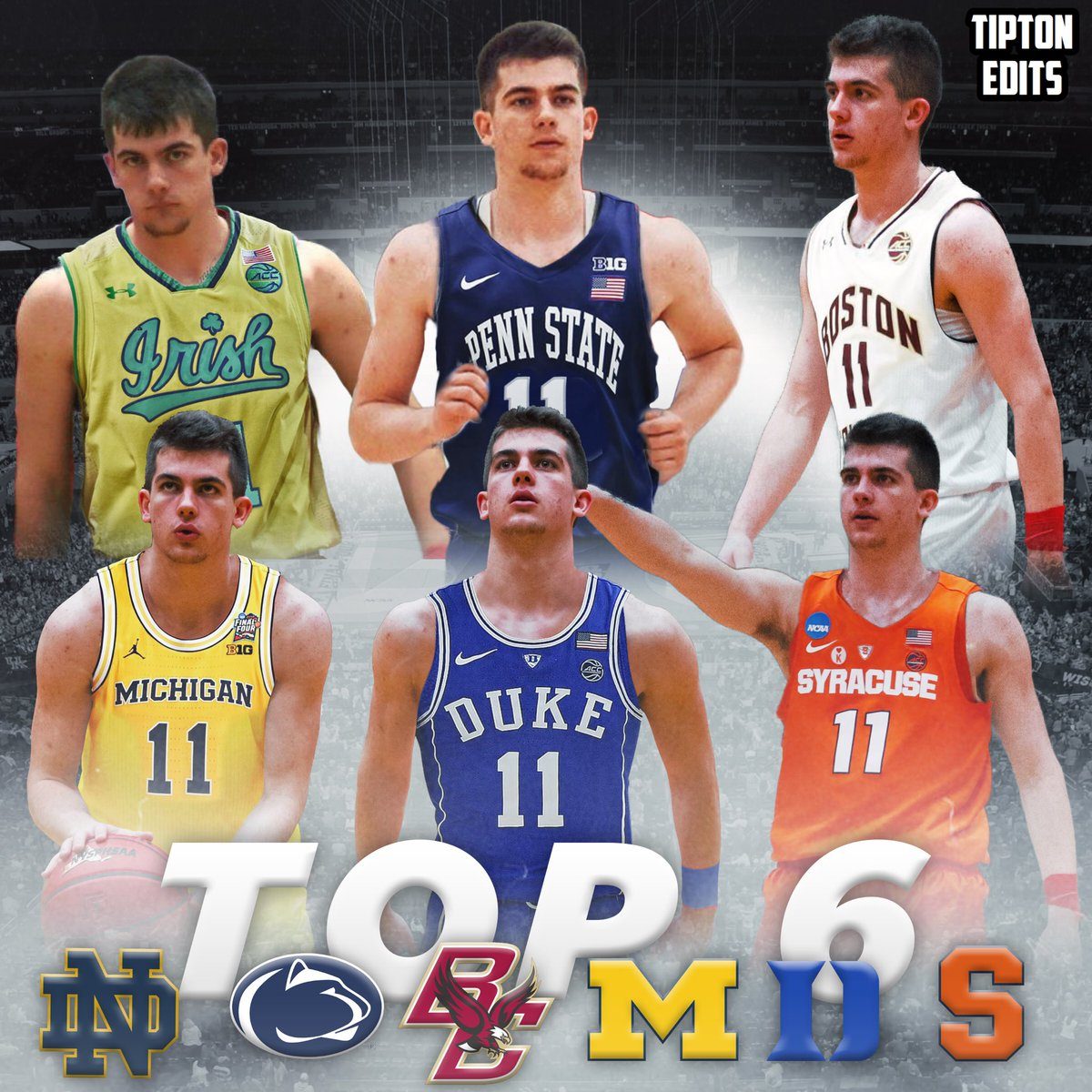 By JACOB POLACHECK Joe Girard, the 6-foot-1 combo guard from Glens Falls (NY) Senior High School, named Notre Dame, Penn State, Boston College, Michigan, Duke, and Syracuse as his top six schools on Saturday via Twitter. Girard picked up offers from both Duke and Syracuse back in February. According to 247Sports, Girard is ranked as the No. 145 overall player in the Class of 2019 and the No. 5 player from the state of New York. Before cutting his list, Girard also held offers from schools such as Rutgers, Oklahoma, Baylor, BYU, George Washington, UMass, Ohio State, Saint Joseph’s, Saint Louis, Siena, St. John’s, Tulane, Vermont, and Washington, among others. A two-sport star, Girard surpassed Lance Stephenson to become New York State’s all-time leading scorer last season. He averaged about 50 points a game as a junior. Playing with City Rocks on the Nike EYBL Circuit, Girard has averaged 12.2 points, 2.1 rebounds, and 1.4 assists per game, through 16 games. He has helped lead City Rocks to a 10-6 record and a chance to play in Peach Jam next month.