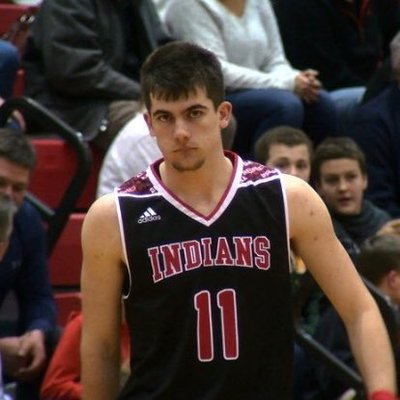 The legend of Joe Girard continues to grow. Syracuse became the latest school to offer the 6-foot-1 Class of 2019 combo guard from Glens Falls (N.Y.) High school. “Coach [Jim] Boeheim called me directly,” Girard said. “They said I can come in and be just like Gerry McNamara. “I’ve visited multiple times before and will probably visit again. I feel really great about the offer and to have such a storied program that is in state offer me feels amazing.”