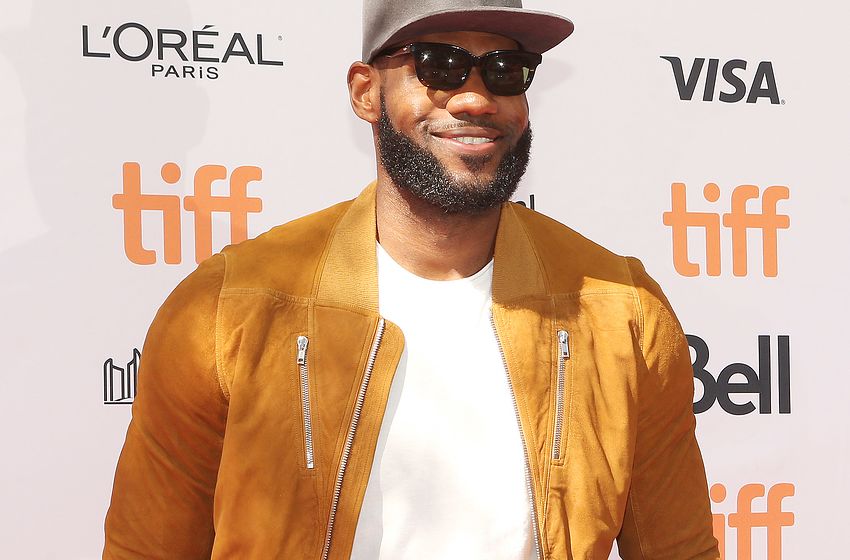 While this figures to be the “Summer of LeBron” as his looming free agency figures to take over the sports world, King James has another big date coming in October. James’ film company is producing a documentary with HBO Sports called ‘STUDENT ATHLETE’ that is poised to rip the “exploitative” NCAA. The film will debut Tuesday, Oct. 2 (10 ET) on HBO. James, of course, never played college basketball under NCAA guidelines, going straight from the preps to the pros as the No. 1 overall pick in 2013.

“This is an incredibly important story about the institutional denial of basic human rights for these student athletes,” Maverick Carter, James’ partner and CEO of SpringHill Entertainment, said in a release. “When Steve Stoute brought us this idea, it was a perfect fit for the kind of stories we want to tell at SpringHill. We’re excited to work with one of the best human rights storytellers in Sharmeen Obaid-Chinoy to help people see and feel how this issue impacts the lives of those living it.”

The release goes on to say that “Unpaid college athletes generate billions of dollars for their institutions every year. STUDENT ATHLETE unveils the exploitative world of high-revenue college sports through the stories of four young men at different stages of their athletic careers, as well as a coach-turned-advocate and a whistle-blowing shoe rep who exposes the money trail. The documentary spotlights: former NCAA and NFL coach John Shoop; New Jersey high school basketball phenom Nick Richards, now at the University of Kentucky; Mike Shaw, who played at the University of Illinois and Bradley University; Shamar Graves, a former wide receiver at Rutgers University; and Silas Nacita, a walk-on who played at Baylor University.

More from the release:

From high-school recruiting to post-graduation, the usefulness of athletes is tied to their ability to produce revenue. Once they can no longer do that, their participation in sport ends – often abruptly – with virtually nothing to show for their contributions. An audited financial disclosure from the NCAA in March 2018 revealed the association had close to $1.1 billion in revenue during 2017, a total that was unimaginable in 1964, when the NCAA coined the term “student athlete.”

“The NCAA blinded by revenue goals is turning student athletes into full-time employees,” said Steve Stoute, Founder & CEO of United Masters.  “This documentary is incredibly important as it debunks the myth that student athletes are being fairly compensated by receiving scholarships and a valuable education. In fact, the demands put on these students by this oppressive system makes it impossible for them to get the education they deserve. The time is now to end this false narrative and reveal the truth of this exploitation.”

In July 2017, news reports confirmed that the Big Ten conference had reached agreement with three television partners on a six-year, $2.64 billion rights deal to carry conference athletic competition, primarily focused on football and men’s basketball. Other powerhouse conferences across the country have struck similar deals and some have even partnered with media companies to launch standalone conference network channels dedicated to increasing exposure and generating more revenue.

Huffington Post wrote, “Big-time college sports look more like their professional counterparts than they ever have with one major exception: The NCAA has restrictive rules in place that prevent schools from compensating athletes beyond the full cost of attending.”

Magic Johnson: 'I'll step down if I can't land Lakers any free agents'