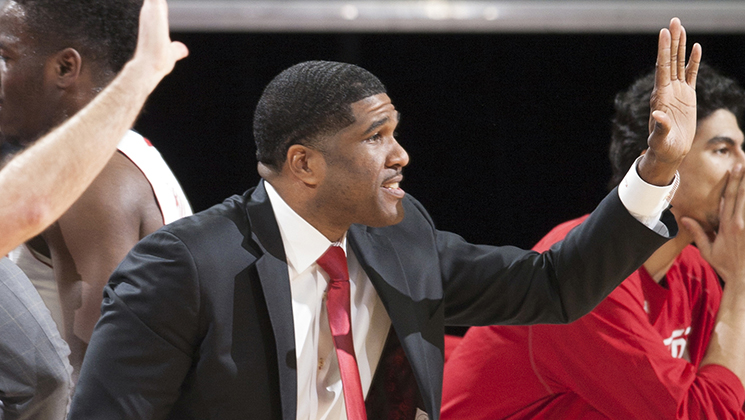 La Salle is hiring former Louisville assistant coach Kenny Johnson, who was fired last November in the wake of the FBI investigation into bribery in college basketball, according to multiple reports.

Johnson will become the first assistant fired in the wake of the FBI investigation to be re-hired. La Salle named former Villanova assistant Ashley Howard its head coach last month.

Johnson’s attorney, David Lambertus, declined comment, and La Salle has yet to make the hire official.

Louisville announced Nov. 22 it had “parted ways” with Johnson, who had previously worked under Tom Crean at Indiana and is regarded as an elite recruiter.