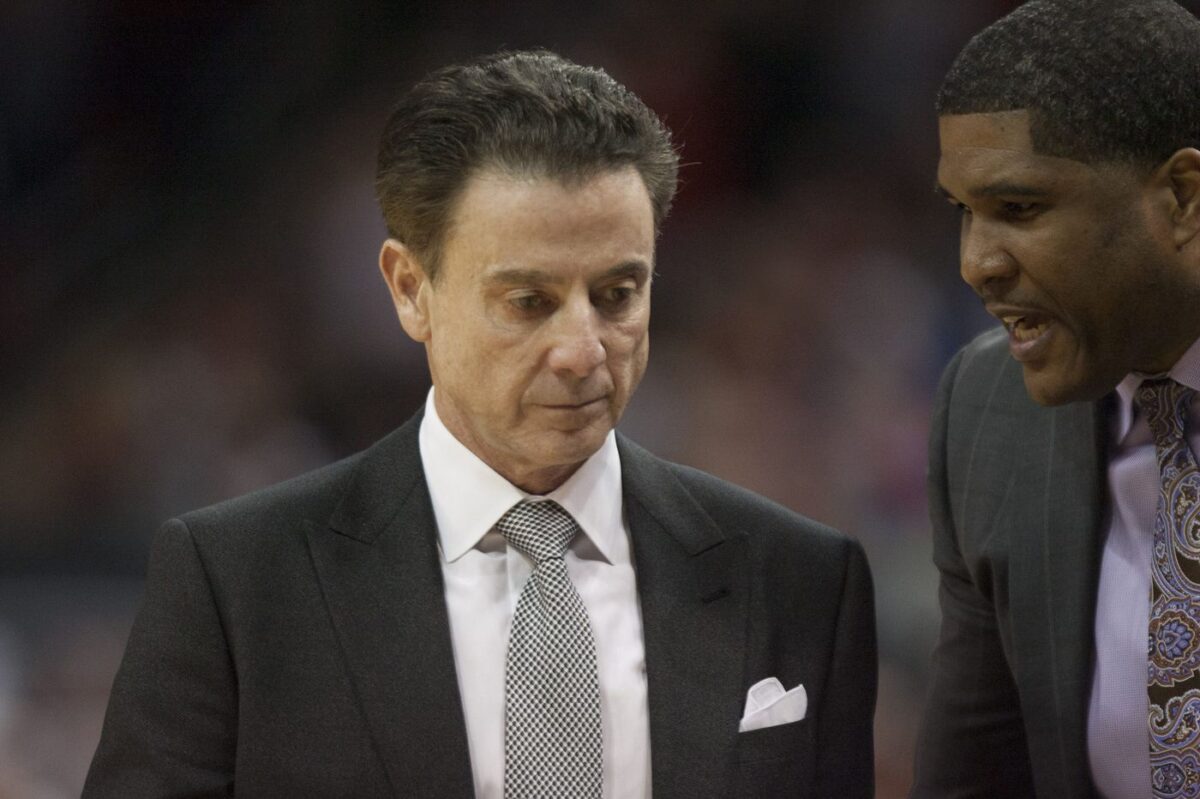 By ADAM ZAGORIA One week after Louisville received a Notice of Allegations from the NCAA in the Brian Bowen pay-for-play case, La Salle has parted ways with former Louisville associate head coach Kenny Johnson. Johnson could face a show-cause that will keep him from coaching for a period of time, sources said. “Kenny Johnson is no longer a member of our men’s basketball staff,” La Salle said in a statement. “Per University policy, we will not comment further on this personnel matter. “The recent Notice of Allegations released by the NCAA was related to Johnson’s tenure on the coaching staff at the University of Louisville. The substance of these alleged violations is in no way connected to his tenure at La Salle University. “La Salle Athletics is committed to promoting an environment of compliance to the highest standard of ethical conduct within its department. Brian Bowen Sr. testified in the first Adidas trial in October 2018 that Johnson gave him $1,300 in cash on Aug. 23, 2017 to help defray his family’s rent at the Galt House in Louisville. “He made it pretty clear that this was like a one-time deal for him,” Bowen testified, saying that Johnson told him, “At Louisville, they didn’t need to pay players.” Rick Pitino, Johnson’s boss at Louisville, has consistently said he knew nothing of the payment, and former adidas consultants T.J. Gassnola and Christian Dawkins testified in the trial that Pitino was not aware of the scheme to funnel $100,000 to Bowen Sr. in exchange for his son’s commitment. “Today the NCAA released an NOA and alleges a Level II violation against me,” Pitino said in a statement last week released by Iona. “I firmly disagree with this allegation and will follow the protocols in addressing this allegation through the administrative process. Due to NCAA bylaws on public disclosure on enforcement issues, I will have no further comment on this matter until it is resolved.” Johnson has consistently denied claims that he paid Bowen Sr. Photo: AP Follow Adam Zagoria on Twitter And Like ZAGS on Facebook

Big East Commish Val Ackerman on next season: 'If our campuses aren't open, we will not have athletes coming back'