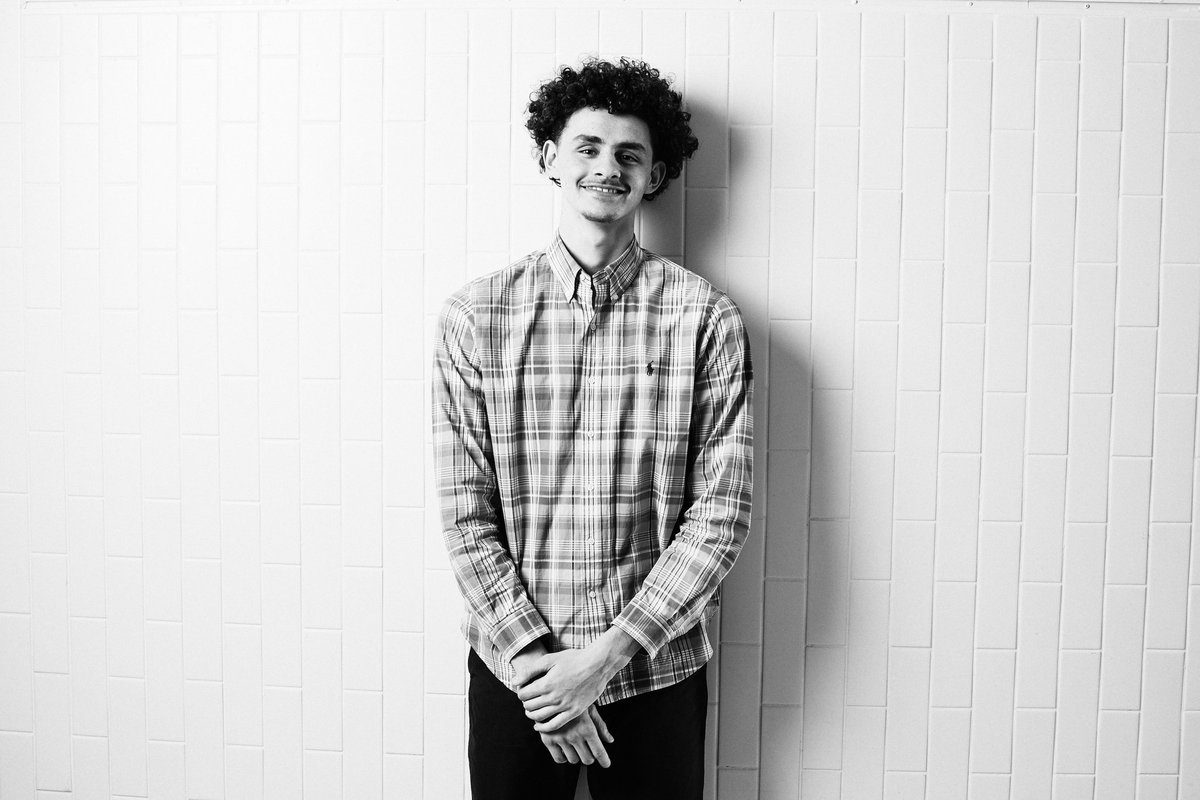 By ADAM ZAGORIA Ismael Massoud, the 6-foot-8 wing from the PSA Cardinals and the MacDuffie School (MA), has picked up several offers recently. Massoud added offers from Florida State, Harvard, Georgia Tech, Illinois and Alabama to previous offers from Stanford and Rutgers. “He’s one of the best wings in the country and has limitless upside,” PSA Cardinals director Terrance “Munch” Williams said. “His ability to play multiple positions makes him a clear example of where the game of basketball is heading. He has the chance to be the best wing to ever put on a PSA Cardinals uniform.” Massoud is still in the early stages of his recruitment. “I’m wide open right now,” he said. “I think all the schools are on equal ground.” After going 2-2 at the Nike EYBL stop in Dallas last weekend, the PSA Cardinals will be in Indianapolis this weekend. “I thought we didnt have the weekend we should’ve had this first session but I thought we finished it out strong with a good win,” Massoud said. “I’d like to show coaches my versatility and ability to play and defend multiple positions while still being efficient and impactful in every facet of the game especially rebounding at a high level.”
Follow Adam Zagoria on Twitter
And Like ZAGS on Facebook