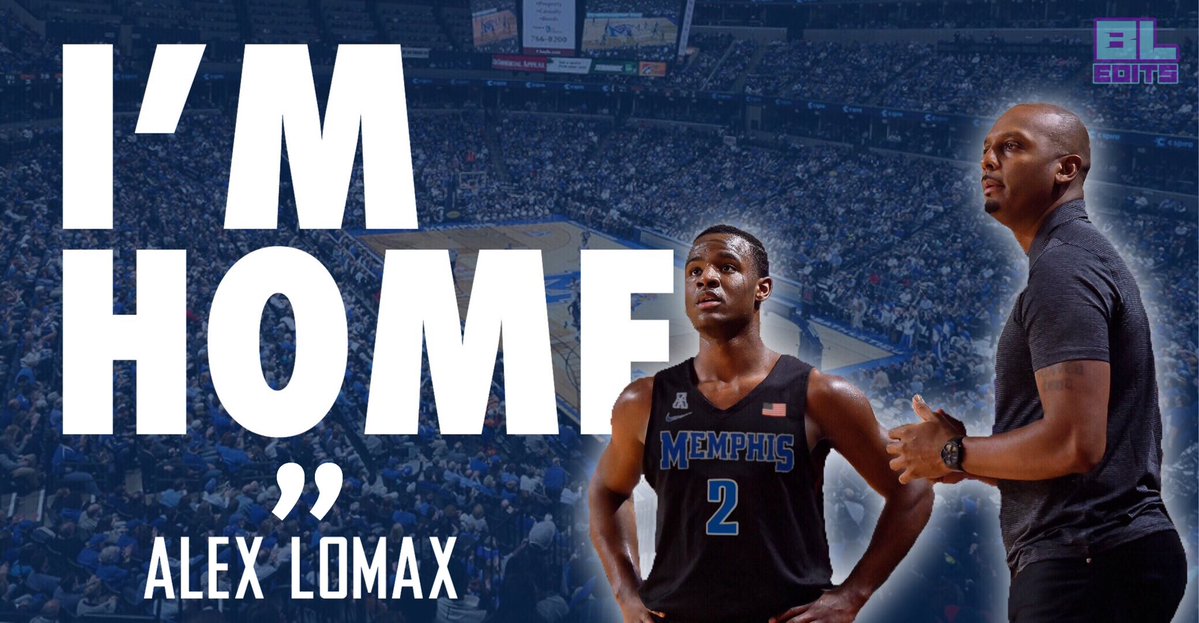 By JACOB POLACHECK Alex Lomax, the 5-foot-11 point guard from East (TN) High School, announced his commitment to Memphis on Wednesday via Twitter.

“It came down to family, they’ve got a great coaching staff, a family atmosphere, it’s a great city with great people, and I get to follow coach Dez,” Lomax told ZAGSBLOG Wednesday.

Lomax, who de-committed from Wichita State last month, received his release from his National Letter of Intent shortly after Hardaway was named head coach at Memphis.  Hardaway coached Lomax, as he served as head coach at East High School before taking the job at Memphis. Hardaway also coached Lomax on the Nike EYBL Circuit with Team Penny.

“It’s a big impact because I know how great he is and how great he is gonna be for the city and players,” said Lomax on the hiring of Hardaway. “I will fit in great. I can do whatever coach wants me to do and [will] try my best to play whatever role he needs me to play.”

According to 247Sports, Lomax is ranked as the No. 143 overall player in the Class of 2018 and the No. 3 player from the state of Tennessee. He joins Jayden Hardaway as the second commit in the Tiger’s 2018 recruiting class after Hardaway committed to Memphis on Tuesday. Follow Jacob on Twitter Follow Adam Zagoria on Twitter

Lukas Kisunas hearing from many schools after UConn release