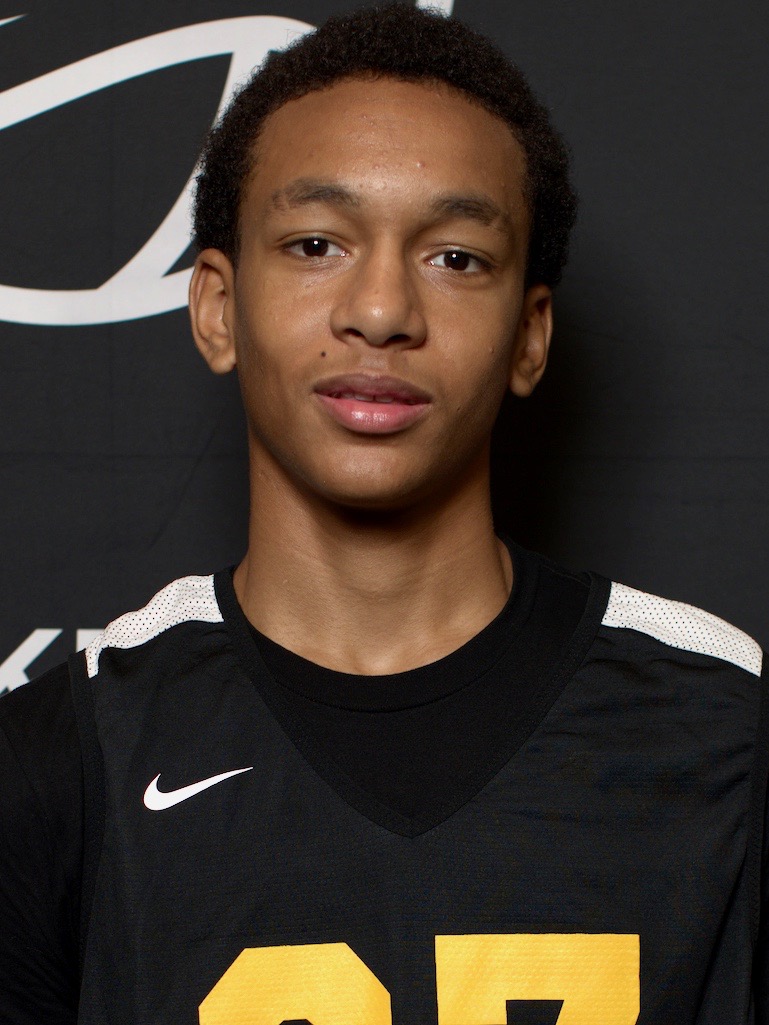 By JACOB POLACHECK Tre Mann, the 6-foot-4 point guard from The Villages (FL) Charter School, told ZAGSBLOG on Tuesday that Tennessee and Dayton are the two schools working hardest for his recruitment. He broke down each school: Tennessee: “They’ve coached a lot of great guys and they know what they can do to help me be successful.” Dayton: “They’re similar to Tennessee. Coach [Anthony] Grant and coach [James] Kane have coached a lot of good guards and they want to help me be the best player I can be.” Mann also mentioned that Louisville is starting to recruit him. “They just texted me and said they wanted to recruit me hard,” he said. “They asked me if I liked the sound of Louisville.” Last month, Louisville hired Xavier head coach Chris Mack to be their new head coach. Mann also spoke about what he’s looking for in a school when making his decision. “I’m taking into consideration relationships and history behind the school and the coaches,” he said. “The players they’ve coached and things like that [are important].” Follow Jacob on Twitter Follow Adam Zagoria on Twitter