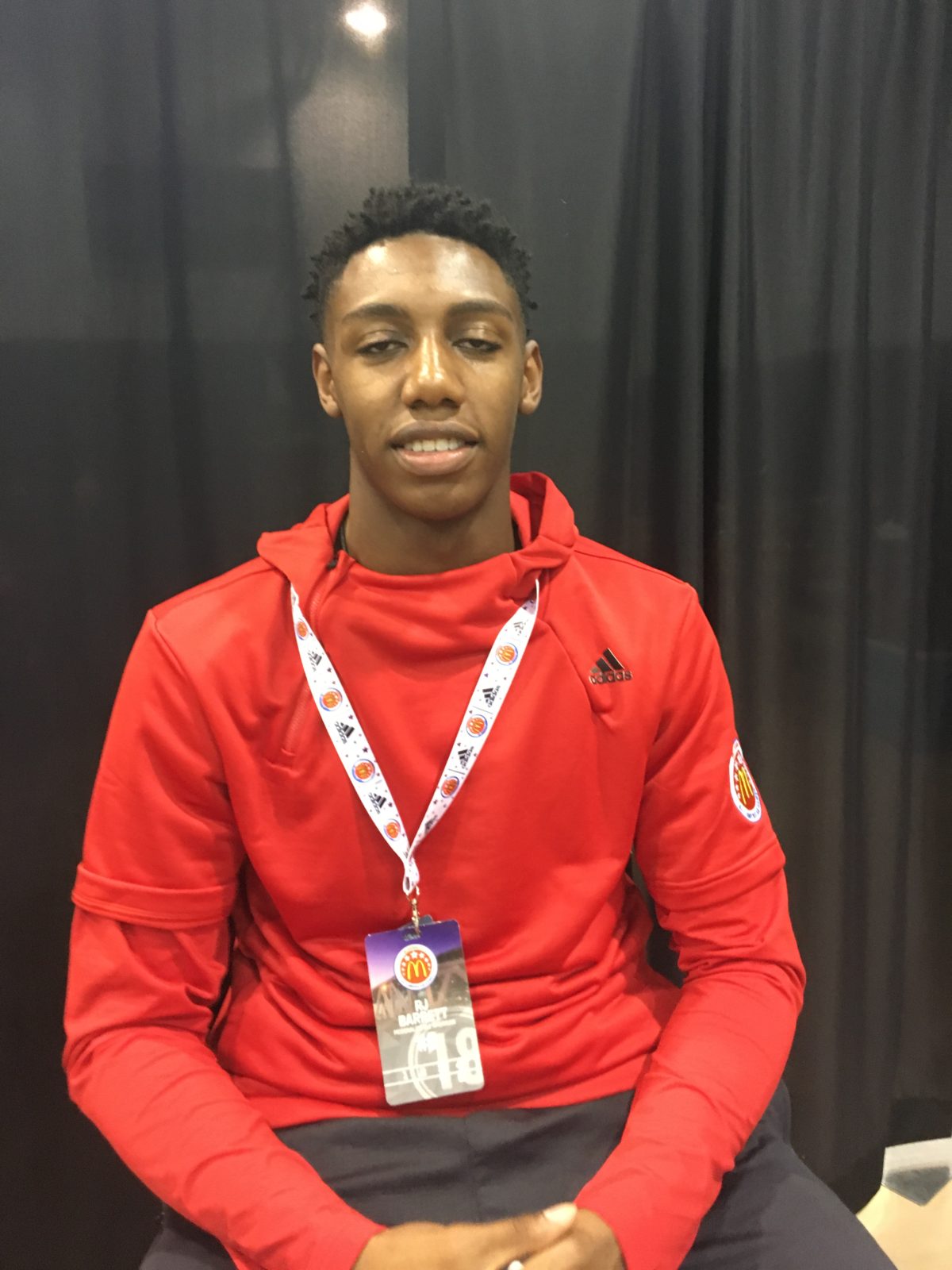 By JACOB POLACHECK ATLANTA —After Duke associate head coach, Jeff Capel was named as the new head coach at Pittsburgh on Tuesday, Blue Devil commits R.J. Barrett, Cameron Reddish, Zion Williamson, and Tre Jones reacted to the news at the McDonald’s All-American Media Day. “He’s the one who recruited me, so that was tough for me,” Barrett said. “I’m really happy for him. He’s going to do great things at Pitt.” Capel joined the Duke staff in 2011 and recently completed his fourth year as the associate head coach under Mike Krzyzewski. He has also served as Duke’s lead recruiter. Jones, who became the first of the four to commit to Duke in October, also spoke about the news. “You know all assistant coaches want to become head coaches, and he used to be a head coach before going back to Duke,” said Jones. “I wish him the best of luck. I feel like he’s going to turn Pitt around from where they’ve been recently, especially this last year. I hope for nothing but the best.” Williamson, who became the last of the four to commit when he committed in January, voiced a similar sentiment to the news as Jones. “I was disappointed because I did want coach Capel to stay, but I have to congratulate him,” said Williamson. “It’s a head coaching job and I wouldn’t turn down a head coaching job either.” Reddish noted his surprise from hearing the news, but also mentioned that he has been in touch with Capel since the announcement. “It shocked me a little bit,” said Reddish. “I know he’s doing what’s best for him and his family, so I respect his decision. He texted me not too long ago, so I wish him the best.” Follow Jacob on Twitter Follow Adam Zagoria on Twitter And like ZAGS on Facebook