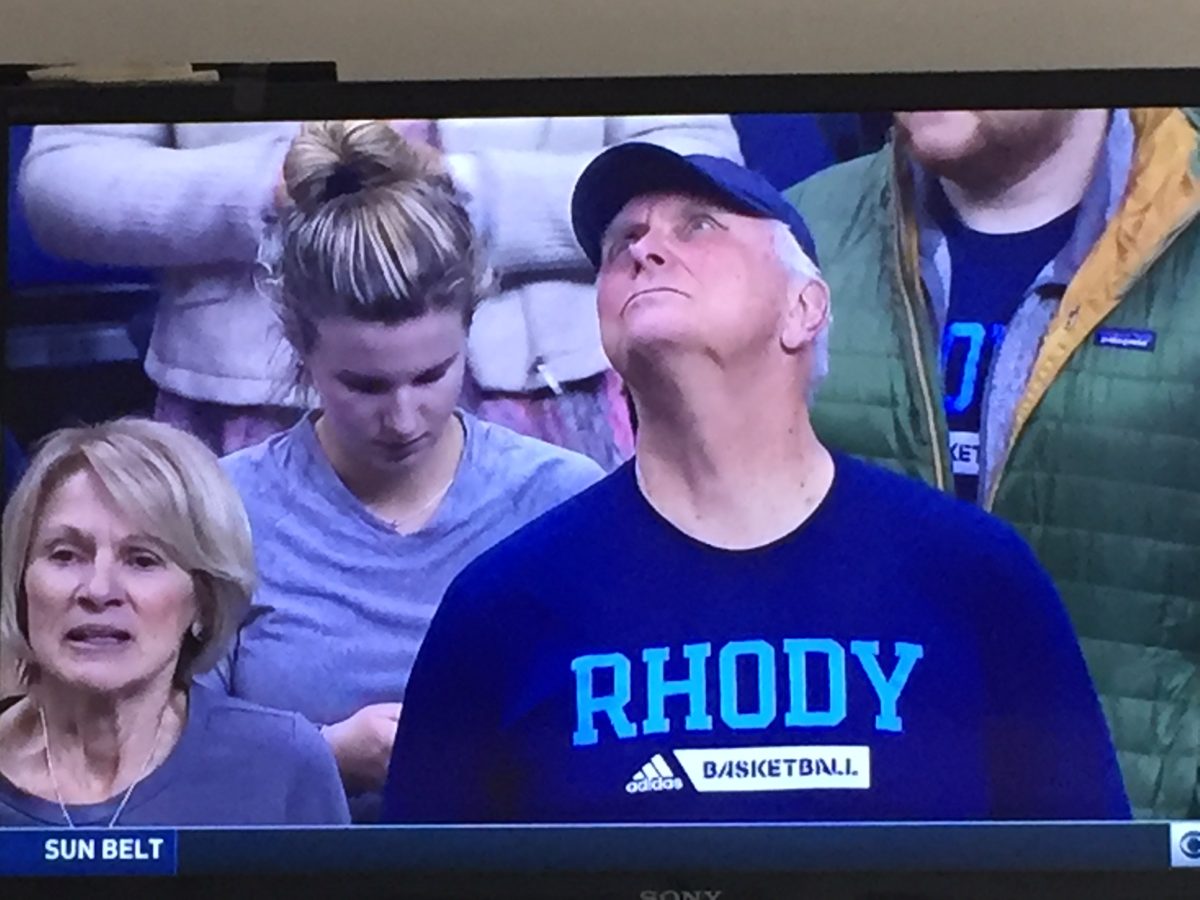 By ADAM ZAGORIA Bob and Chris Hurley are taking a March road trip to see their children this week. But it’s far from your average road trip involving senior citizens tripping to see their kids and grandkids while staying in the guest bedroom. The Hurleys are traveling to see not one, but two sons coach in the NCAA Tournament, arguably the most exciting event in all of sports. Bob planned on Monday to get his silver Toyota Camry washed (even though a Nor’easter was coming) and fill a cooler full of water, energy bars and junk food for the trip. About 6:30 Tuesday evening, he planned to point the Camry toward Dayton, Ohio, where on Wednesday Bobby Hurley will coach Arizona State against Syracuse in a play-in game (9:10 ET, truTV). The Hurleys will make about half of the nine-and-a-half-hour trip before stopping to stay at a Hampton Inn in Pennsylvania. On Wednesday morning, they’ll complete the trip to Dayton. After the completion of that game, Bob and Chris tentatively planned to get back in their car and make at least part of the almost four-and-a-half-hour trip to Pittsburgh, where on Thursday Dan Hurley will coach Rhode Island against Oklahoma in a first-round matchup (12:15 ET, CBS). “It’s hard, thank God they’re in the same region geographically and they’re relatively close,” Bob Hurley said by phone. The travel may be tough, but the payoff will be worth it. Bob and Chris planned to pack both Arizona State and Rhode Island gear. “Oh, it’s incredible,” Bob said. “When I was a player playing as a kid you always would’ve wanted your sons to play, and then I started coaching them and watched them play in college. And now [for] both of them to be in the NCAA Tournament, it’s storybook.” As far as travel, the biggest decision for Bob and Chris was whether to stay in a hotel in Dayton Wednesday night, sleep over and then get up early for the trip to Pittsburgh, or whether to make part of the trip to Pittsburgh beginning around midnight Wednesday and find a hotel along the way. “You get the adrenaline after the game, the adrenaline’s good stuff,” Bob said. “I don’t use it anymore, I got a lot in reserve because I haven’t coached during the season. But even if it’s a couple hours, that would get us a little closer. We’ll see.” Bob Hurley won 28 state championships and more than 1,200 games at St. Anthony’s High in Jersey City. But after the school closed down last April, Bob and Chris spent this season leading their Hurley Family Academy in Jersey City while also attending a slew of high school and college games, as I detailed in this New York Times piece. One day last week they pulled their grandchildren out of school and took them to Washington, D.C., for the Atlantic 10 Tournament to watch Rhode Island. But that won’t happen this time around. “We took the grandkids out of school last Friday but we can’t be home-schooling them just so they can see college games,” Bob cracked. TV cameras showed the Hurley clan on Sunday afternoon when Davidson stunned Rhode Island, 58-57, to capture the A-10 Tournament title. The loss by Rhode Island might’ve cost Arizona State an at-large bid since the Sun Devils were living on the bubble. During Selection Sunday, both Bob Sr. and Dan were sweating whether Arizona State was going to make it. “Oh yeah, I thought they were out,” Bob said. “I thought they were out. We got in the car [from D.C.] just hoping Danny got a good draw. And then somebody texted my wife to say that Arizona State was in, and then we started to get all of the messages from people about Arizona State. And the expectation was that Rhode Island would also be in. And then we found out about that about half an hour later; somewhere in Delaware we found all the stuff out.” Meantime, both Bobby and Dan watched the Selection Show with their teams, and both were overjoyed when Arizona State was selected as an at-large team. It turned out that the Davidson win cost Notre Dame an at-large, not the Sun Devils. “To see that was amazing initially, and then just relief and tons of emotion,” Dan told the New York Post. “To be in this tournament together is just awesome.”

At Arizona State, Bobby Hurley jumped up from his chair and began jumping around and hugging his players, several of whom then jumped into a swimming pool. “He’s such a good brother and we have such a strong relationship,” Bobby told reporters in Arizona. “You have no idea how much extra pressure he put on himself this morning. I felt terrible that he was thinking about that.”

Now it’s all worked out for the Hurley family, and the good news for Bob and Chris is that Dayton is only about four hours from Pittsburgh. What would have happened if one son’s team got sent to Boise, and the other to Charlotte? “Yeah, I don’t know, I don’t know,” Bob said. “I just don’t know how people do it.”
Follow Adam Zagoria on Twitter
And Like ZAGS on Facebook

Here are the 68 teams in the Big Dance...and the NCAA Tournament bracket