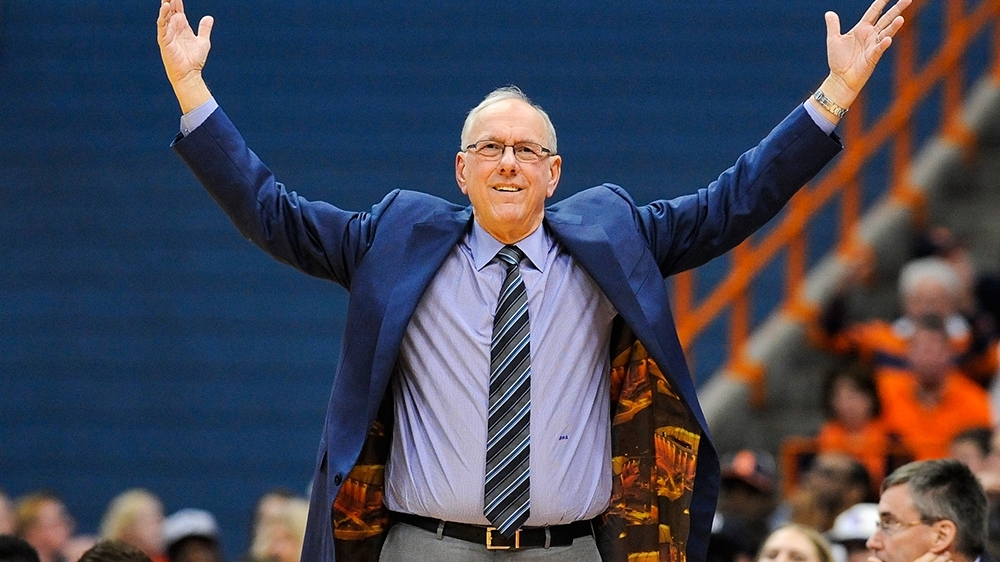 Louisville and Syracuse both need to make at least a mini-run in this week’s ACC Tournament in Brooklyn in order to make the NCAA Tournament, ESPN’s Joe Lunardi said Monday night. Both schools “need to win a pair to feel safe,” Lunardi said on ESPN. On his latest mock bracket, Lunardi has eight ACC teams in the Big Dance, but has Louisville among the “First Four Out” and Syracuse among the “Next Four Out.” Notre Dame is also among the “First Four Out.” Syracuse is the No. 11 seed and opens Tuesday night against No. 14 Wake Forest. The winner then gets No. 6 North Carolina on Wednesday night. No. 8 Louisville opens Wednesday at noon against No. 9 Florida State, with the winner facing No. 1 Virginia on Thursday. No. 10 Notre Dame, which now has Bonzie Colson back, opens Tuesday night against No. 15 Pitt, with the winner facing No. 7 Virginia Tech.