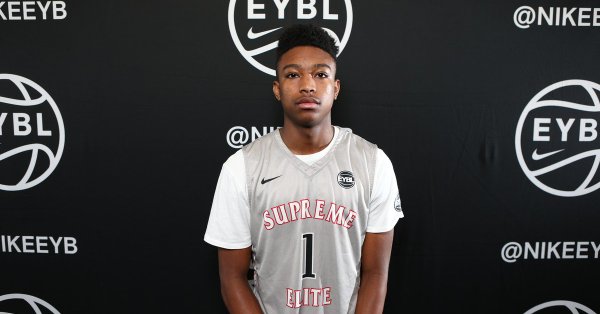 By SEAN BOCK Brandon Williams, the 6-foot-2 point guard from Crespi (CA), has decommitted from Arizona, he announced Friday on Twitter.  “With the current climate surrounding U of A and by signing financial aid papers, I have the opportunity to explore other options,” Williams said in his statement. “I am NOT closing the door on Wildcat basketball, and I wish nothing but the best for Coach [Sean] Miller and the Arizona basketball program moving forward.” A four-star recruit, Williams committed to Arizona in June and chose them over the UCLA, USC, Gonzaga, and Kansas. Williams is the second recruit in the past week to decommit from the Wildcats. Shareef O’Neal also re-opened his recruitment last week and days later committed to UCLA.  The Wildcats now have zero members in the 2018 class. According to 247Sports, Williams is the No. 31 player in the class of 2018 and the No. 7 point guard in the class.
Follow Sean on Twitter
Follow Adam Zagoria on Twitter
And Like ZAGS on Facebook