Creighton’s Martin Krampelj out for season after tearing ACL 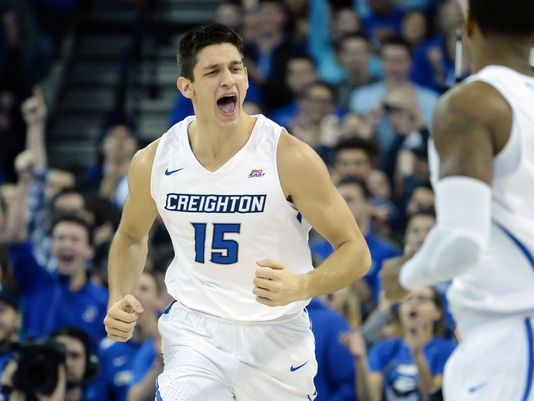 OMAHA, Neb. (AP) — Creighton forward Martin Krampelj will miss the rest of the season because of a major knee injury.

The school says Krampelj tore the anterior cruciate ligament in his left knee during the Bluejays’ game against No. 19 Seton Hall on Wednesday night.

The sophomore from Slovenia started all 19 games and averages 11.9 points and 8.1 rebounds per game. His 67.1-percent shooting ranks among the national leaders.

Coach Greg McDermott said Krampelj was one of the most improved players in the Big East and that he looks forward to him returning next season. 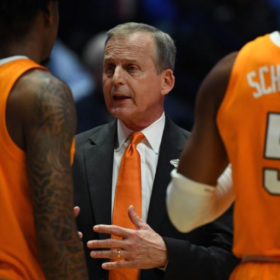